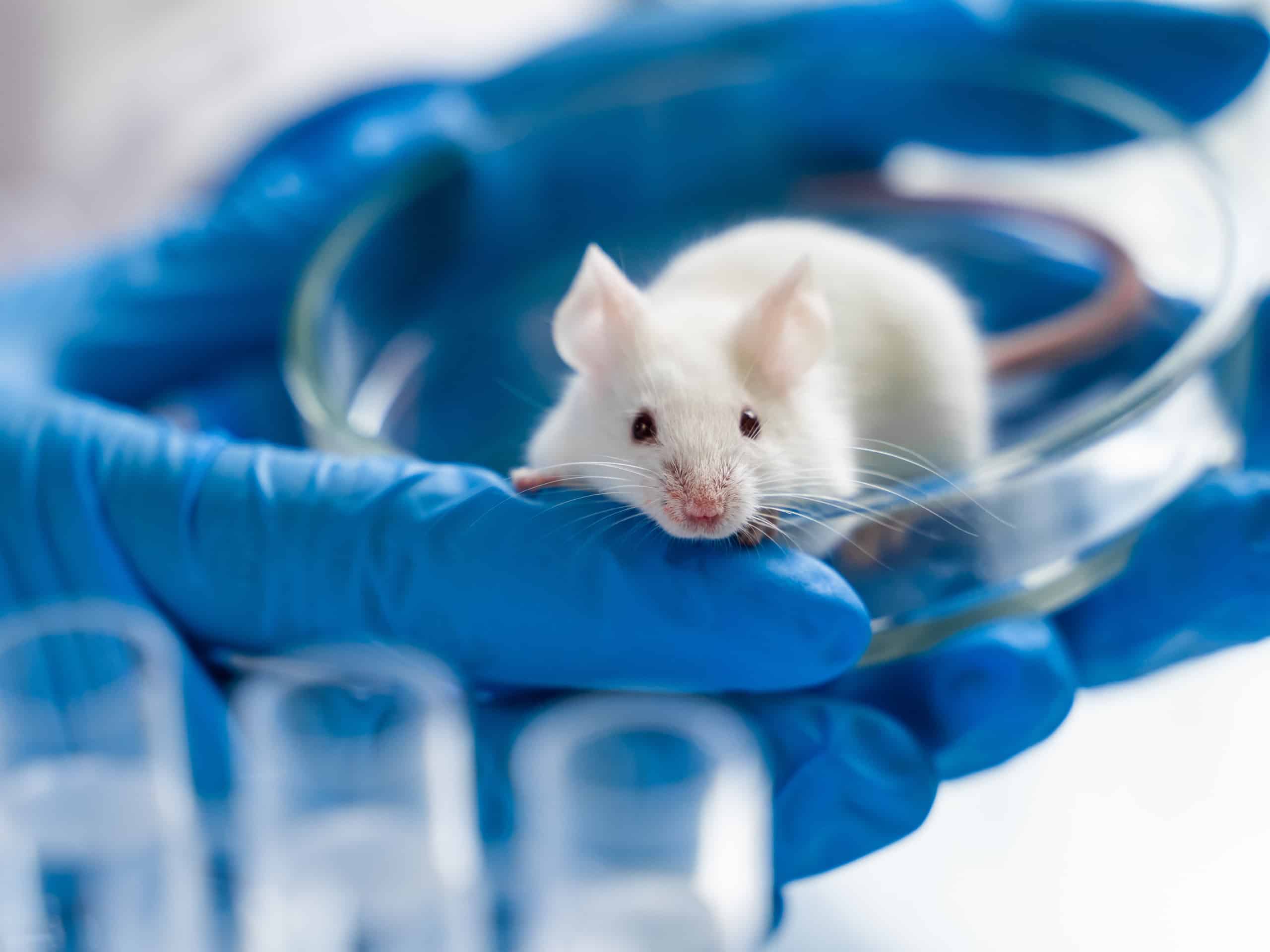 Plant-based drug tests currently under development by researchers in Russia may make it possible to drastically cut down on animal testing in medicine. The new nanomedicine testing system is based on plant leaves and their vasculature.

Starting with a spinach leaf, researchers at the SCAMT Institute at ITMO University in St. Petersburg, Russia, developed a model based on the leaf’s vasculature with all cell components removed apart from the cell walls. This cellulose model is then similar in size and shape to the arterioles and capillaries of the human brain, with the plant tissue more durable and stable than that of animals.

Both traditional and nanopharmaceutical treatments will be testable with this plant-based model, and has already been used to simulate and cure thrombosis. Human cells will be used in the cellulose scaffold to make the system even more realistic in future tests. Animal testing in cosmetics is being progressively banned in many countries, but testing for pharmaceuticals is still prevalent, despite often being unnecessary.

“We want to attract the attention of the scientific community to the problem of irrational usage of laboratory animals. Currently, you only have to test a new substance on cell cultures before proceeding with animal trials. I think this is wrong—we need another stage in between these two which would identify flaws and provide room for improvement in drugs, thus saving the lives of many animals. Maybe plant-based models will serve as this middle stage,” Aleksandra Predeina, a co-author of the article and a researcher at ITMO’s Faculty of Biotechnologies, told Science X.