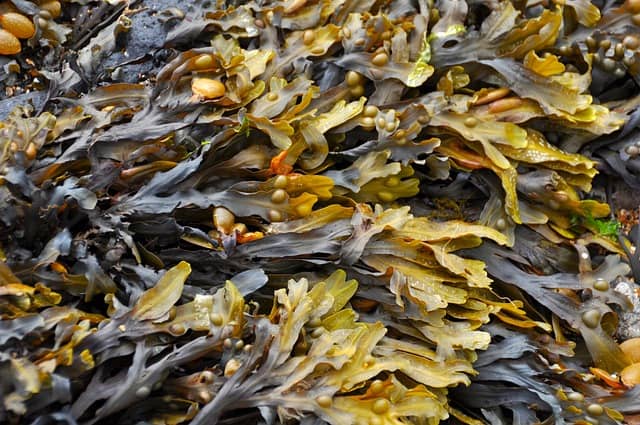 As the field of cultivated meat grows, so does the need for affordable inputs to facilitate the growth of cultured cells in large quantities. Scaffolds, which provide an underlying structure for cell attachment, are particularly cost-intensive and still largely rely on animal-based media such as collagen and gelatin.

“If we want to produce cultivated meat at scale, we need scalable materials”

Working from the University’s Engineered Biomaterials Research Laboratory (EBRL), Dr. Floreani and Tahir recently published an open-source paper discussing how such scaffolds, made from plant-based hydrogels, can be mechanically “tuned” to produce cultivated meat.

“Scaffolding recreates the microenvironment that the cells grow on inside an animal’s body. Our lab has expertise in scaffolding,” said Tahir, a Ph.D. candidate and New Harvest Fellow. “We design hydrogels and other kinds of materials that are beneficial for the cells to grow.”

He added, “If we want to produce cultivated meat at scale, we need scalable materials…instead of extracting collagen for scaffolding from millions of animals, we need to turn to more sustainable sources such as seaweed, which can grow in both fresh and saltwater.”

In addition to algae, other companies’ scaffolding innovations include the use of soy protein, nanofibers, grass and spinach leaves.

The UVM scientists are also working on replacing Fetal Bovine Serum, an effective but highly unsustainable source of liquid cell growth media. Tahir and the EBRL have partnered with Multus Media and Future Fields to help develop more ethical and antibiotic-free growth factors for cells.

“The source for the liquid media is called FBS, fetal bovine serum, which comes from a calf,” said Tahir. “It’s obtained in an unethical manner and it’s extremely expensive, but it works so well because it’s a soup of nutrients that allows the baby to grow. This soup of nutrients has growth factors, insulin, everything that cells need to grow and thrive. There’s a huge movement in the field to try and replace this. Even in our lab, we’re working with alternatives so that we don’t have to obtain it in a cruel way.”