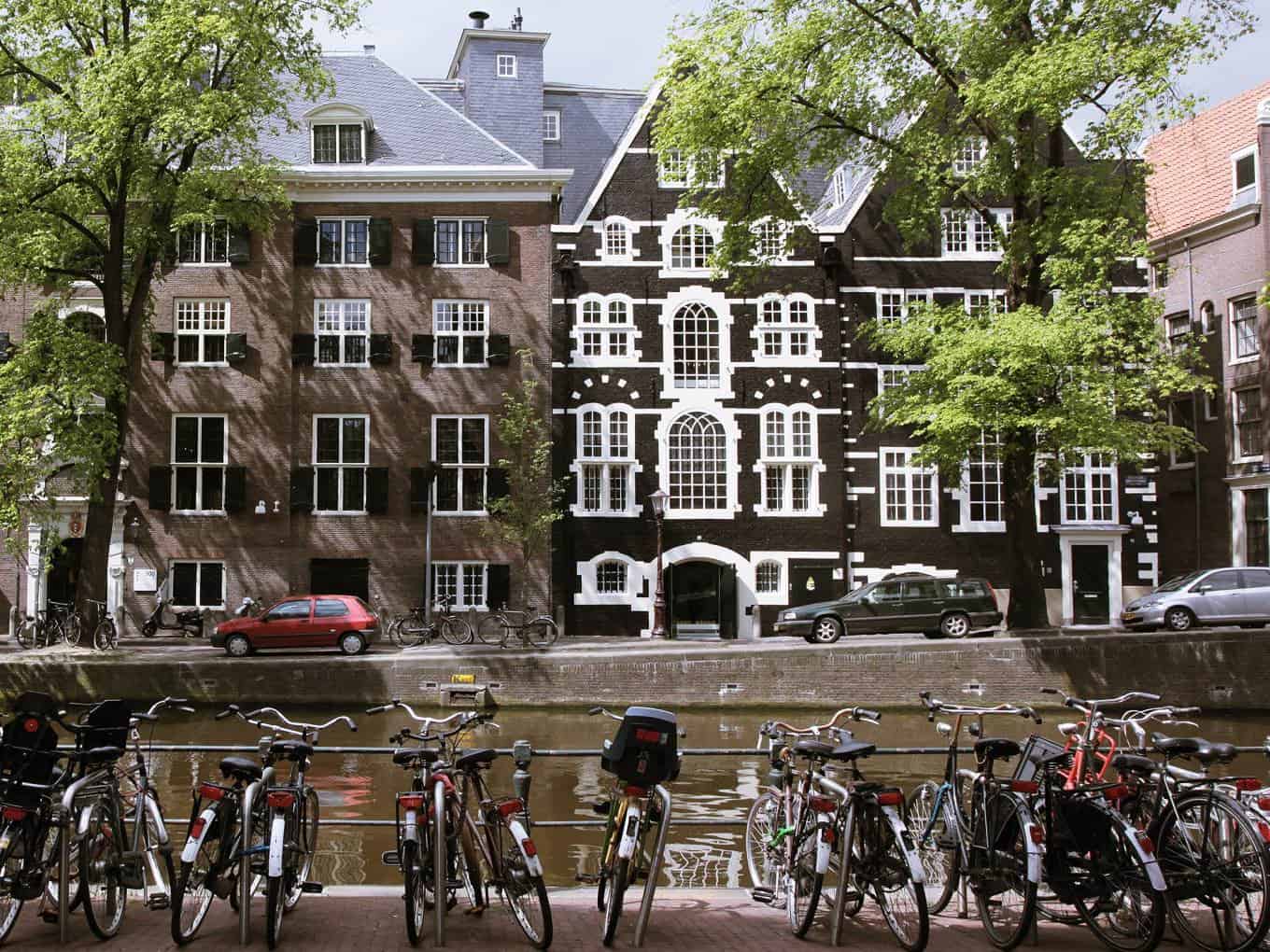 Amsterdam City Council has laid out plans to encourage its citizens to be 50% plant-based by 2030. By banning unhealthy food from the city’s streets, Amsterdam has officially committed to creating a ‘healthy and sustainable food environment’, as reported by Het Parool.

One of the goals of Amsterdam’s new initiative is to increase the amount of plant-based food in its citizens’ diet to at least 50% by 2030 and 60% by 2040, up from the current figure of 39%. To achieve this, the city plans to expand the supply of healthy and sustainable food in vulnerable neighborhoods or around schools and public buildings.

Restaurants and supermarkets must also improve their ranges of plant-based food, as well as more emphasis on local food. New permits for unhealthy fast food eateries will be heavily restricted. The initiative is supported by several ministries and may be introduced into other cities soon.

Although the benefits of a plant-based diet in terms of fighting climate change are well documented, the main reason behind the Dutch capital’s move is health orientated. Obesity is on the rise in the Netherlands, with one in eight children overweight in 2018, and also about half of the adults. The progressive city seems to have realized that a healthy population makes for a healthier society and promoting plant-based is the best way to achieve this.