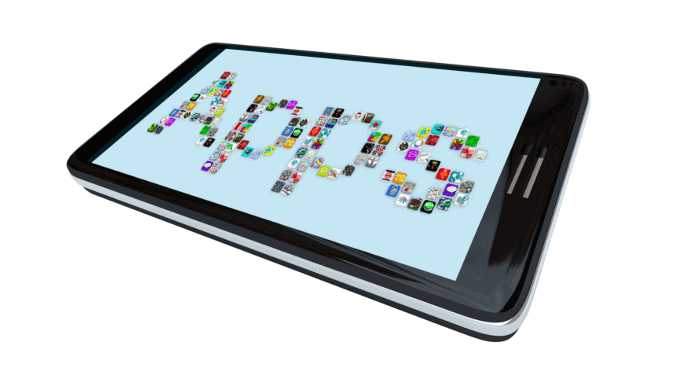 US R&B singer Beyoncé Knowles has released an app allowing users to coordinate and organize vegan meals. The vegan app reveals various tips and tricks for vegan cooking which Beyoncé has discovered and endorsed. It also includes a variety of recipes, and allows users to plan meals based on cooking habits, dietary requirements, allergies, household size and other criteria.

Beyoncé started the project following her personal conversion to a vegan diet. She was introduced to the concept by her personal trainer, who explained the benefits of a plant-based diet and is now distributing the app. The aim is to make it easier for people to switch to vegan diets and to recommend the most suitable recipes to them. It simplifies this by allowing users to make a shopping list and then directly order the ingredients needed for the proposed dishes online.

Along with Beyoncé, Marco Borges is the central organizer of the services associated with the app. He describes the advantages of the vegan app as follows: “We firmly believe that optimal health is not reserved for a small elite number of people, but is a right for all. Everyone deserves a chance to live a healthy and happy life.”

The mobile app costs $14 per month or $99 USD per year. In addition to the options already mentioned, users can also seek personal advice from a nutrition expert. A similar application was recently launched by PETA.