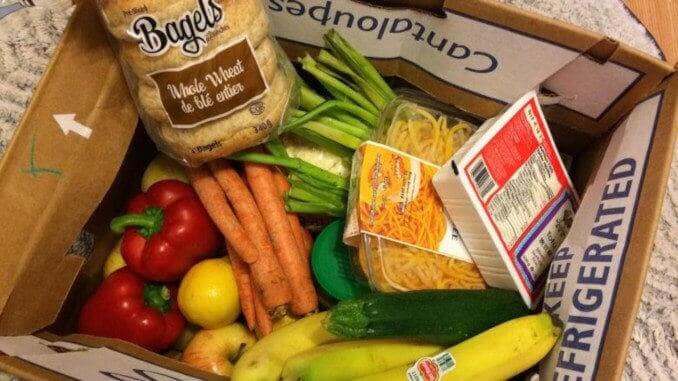 The London Vegan Food Bank was founded by Cassidy Jordyn and Brennan Moore in London, Ontario. Their goal is to make it possible for everyone to eat vegan. The food comes from donations from local Canadian farms and food companies, which often have leftovers. Jordyn says, “Sometimes certain companies can’t store food because of its shelf life, so they donate it to us. In this way, we are also helping to reduce food waste.” The inventors want to go one step further; Jordyn and Brennan hope to expand their idea by opening a grocery store with a pay-what-you-can pricing model. The idea and commitment of these two sustainability pioneers is truly remarkable and has been a resounding success.