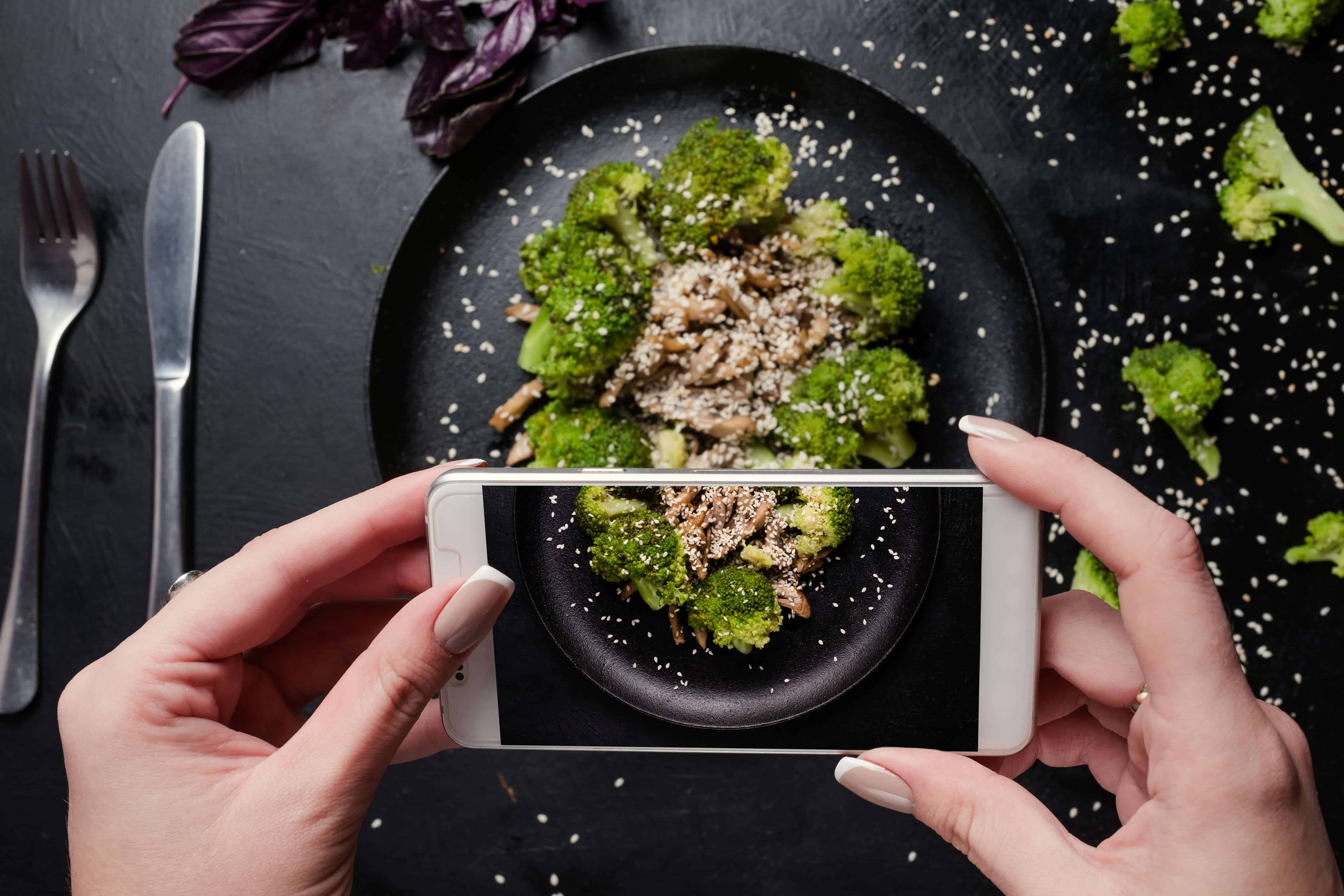 Lewis Hamilton, Leonardo di Caprio, Miley Cyrus, James Cameron etc… again and again many vegan stars speak out on social media about animal welfare and vegan nutrition. Recently, Lewis Hamilton told his almost nine million followers on Instagram that everyone has a choice to boycott companies that kill animals for their business. In another post, he shows a dead sow with her dead piglets dumped in a dirty trash can. He announces in this context that he wants to use his platform against animal killings and to promote the vegan way of life.

All these celebrities,with their powerful platforms, ensure that the vegan lifestyle spreads around the world, and such actions may have disrupted entire industries in a few years’ time. The impact that these campaigns have is enormous and represents an ideal situation for communication professionals: celebrities use their image to stand up for the vegan cause, nobody pays for it, they do it of their own free will, out of conviction. And that makes them credible and authentic.

In addition, the vegan movement is more or less natively digital. For decades, vegans have been unable to find a hearing in classical media and have subsequently built up their own digital networks – like hardly any other movement before. Where the food industry usually only operates nationally and locally, vegan networks have enormous global reach. They pick up the contributions of celebrities and spread them around the globe, sometimes in hours. Many followers will reduce their meat consumption in the consequence and look ever more critically on the meat, milk and cheese industry.

The traditional food industry has little to offer at this level. There is no celebrity there who turns unpaid to his followers and encourages them to consume meat. The classic food industry attempts to promote on social media channels their products, but it will always be left behind when it comes to credibility and authenticity.

Also, there will of course always be new scandals: fipronil and salmonella in egg products or the continuous violations in animal husbandry and slaughterhouses. These scandals are constantly driving new consumers into the vegan camp. The thousands of videos from animal advocates have a shocking effect, and in the animal agriculture camp ever fewer consumers are believing their lies. The power of the videos and pictures of thousands of volunteers from the animal protection and vegan scene, spread over innumerable blogs and other social media platforms, create ever more strongly our protests and challenges, to which the usually medium-size enterprises of the nourishing industry react often with little professional communication.

Even if the classic food industry still lies far ahead with market shares: in all things communication the vegan movement will not be be caught up. One may be curious, how strongly this communication power will change the classic food industry in the long term. Particularly since many experts are united: the vegan movement is no passing trend, but a new standard – now sitting amongst the mainstream.