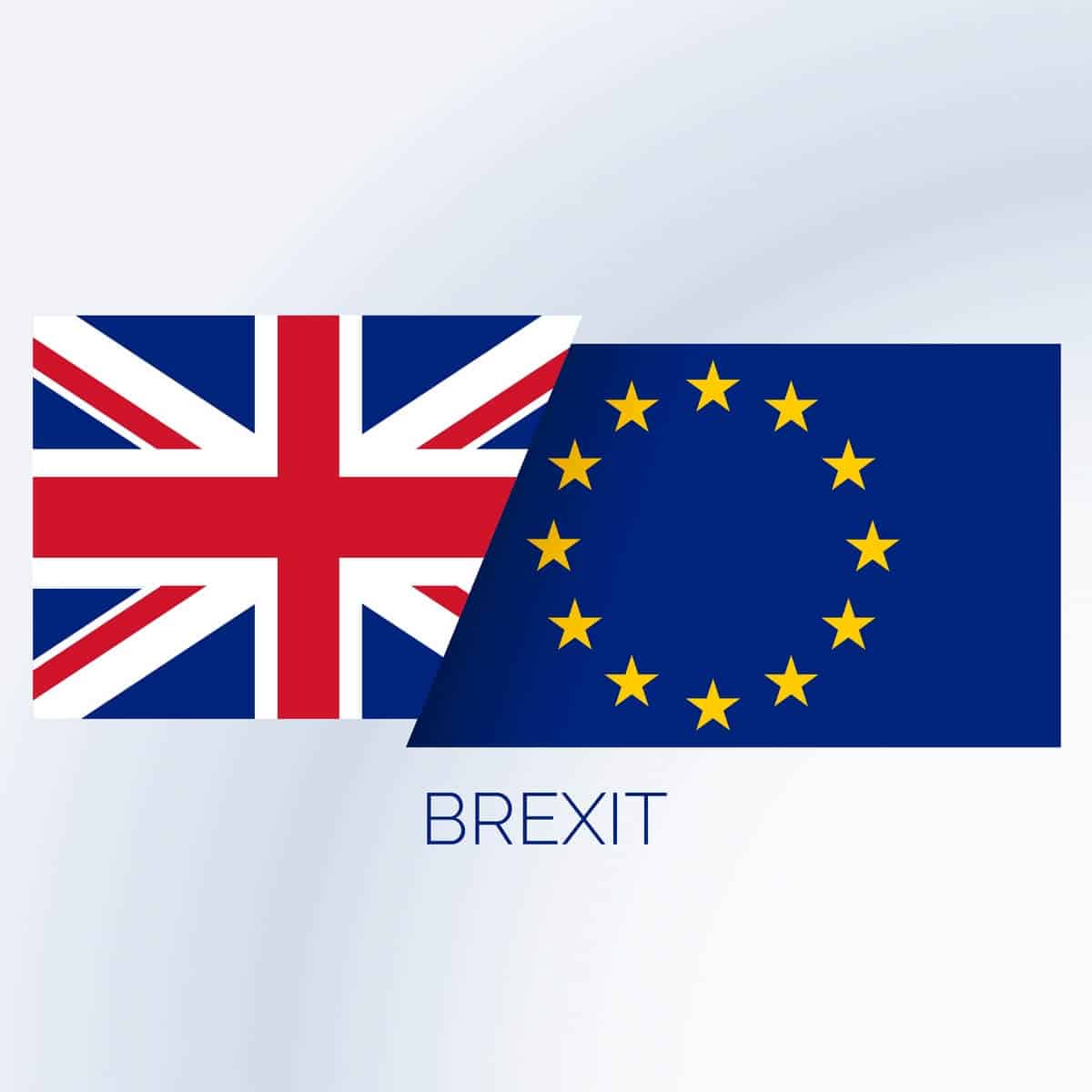 Vegan investor Heather Mills has said that she thinks Brexit will be beneficial for vegan industries, and states that she plans to create a vegan silicone valley in the north east of England.

In an interview with UK tabloid paper The Mirror, Mills said that she plans to create 300 jobs by creating a “Silicon Valley” of vegan food in the north east of England, which coincidentally is where Quorn have just opened the biggest meat alternative production factory in the world.

Mills, who owns V-Bites and has funded several other vegan companies, purchased a former crisps factory in County Durham close to where she was raised, and intents to turn it into “the nation’s largest vegan-only plant.”

“I want this to become the vegan food equivalent of technology’s Silicon Valley in California.

The former model commented, “Plant-based firms in EU countries have come to me and said supermarkets won’t buy from them any more, they’re too expensive. They’ve asked us to manufacture for them.

“So yes, Brexit is awful but if it means we’re inexpensive when it comes to manufacturing, then let’s get on and do it.”