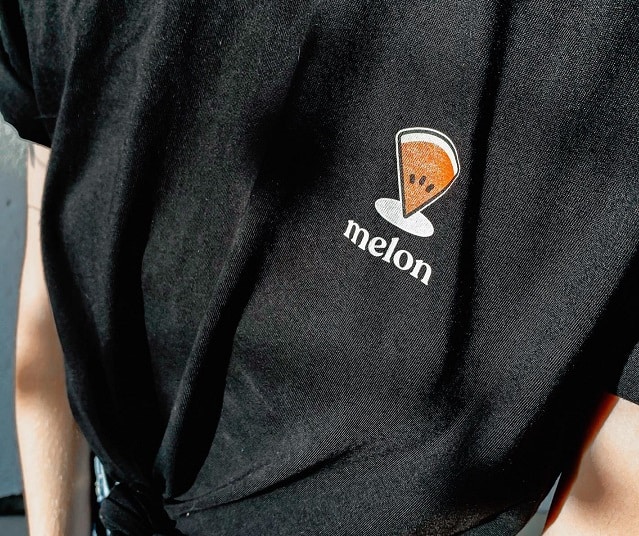 Last March we reported on Japan’s airkitchen, a vegan-only Airbnb service. A similar concept has now launched in Germany, called Melon. By integrating software, services and sustainability, the social startup creates a secure and trustworthy platform to make vegan food widely available and break down stereotypes around plant-based food.

The idea was born in October 2019, melon GmbH was finally founded in February 2020. A successful concept from the outset, since figures repeatedly prove that not only is the German population “particularly interested” in hospitality at home, but also the sales of vegan and vegetarian food in Germany are steadily increasing.

Melon is a growing social network where members can share and enjoy homemade vegan food. The startup’s goal is to connect over 1 million people through food by 2030 and become a global pioneer of the food revolution. As a host or provider of the vegan food, you offset your purchase, strengthen the vegan community and protect the environment.

The goal is to make possible a systematic change in our eating habits. “Sharing food has always been a fundamental aspect of our existence and is one of the most important ways people come together. It’s time to bring this concept of sharing into our digital age,” says founder Cornelia Weinzierl.