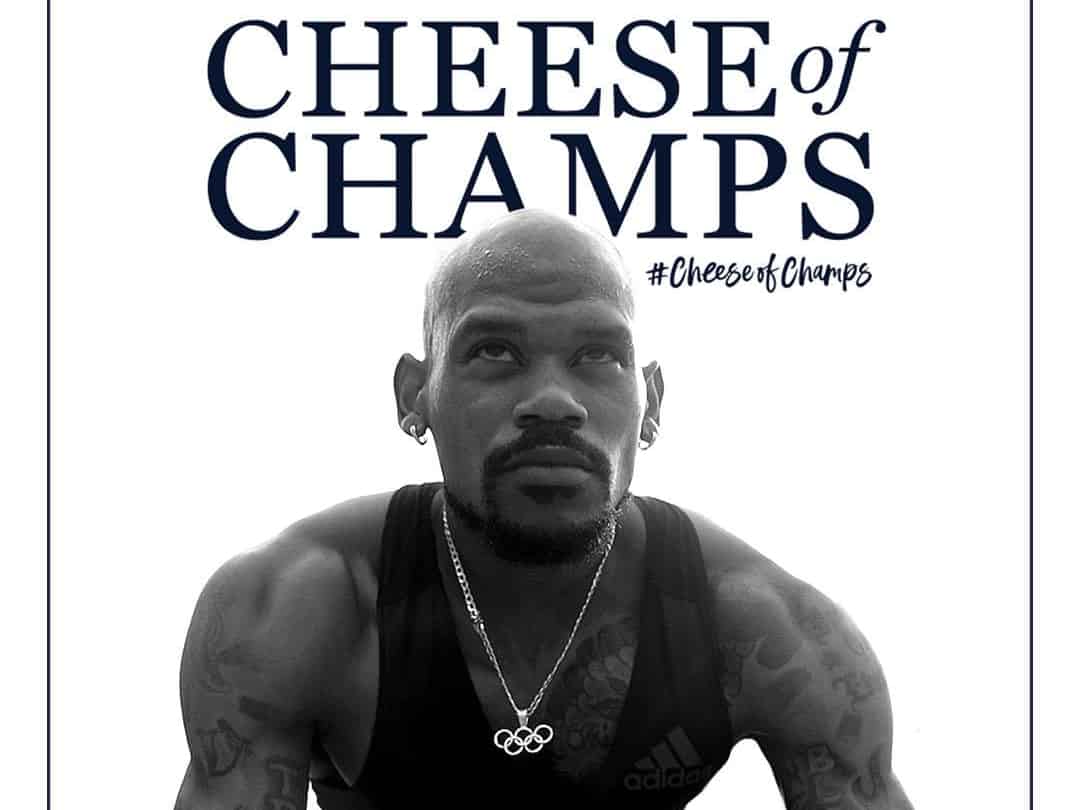 With the Tokyo Olympic Games beginning this week, plant-based cheese producer Miyoko’s Creamery is teaming up with five celebrated and decorated vegan athletes. As part of its Cheese of Champs program, the former Team USA medalists will help promote a healthy, plant-based lifestyle.

After recently launching its Cheddar Sticks, the vegan dairy food company founded by activist and chef Miyoko Schinner has announced the Cheese of Champs partnership with five accomplished plant-based champions:

In partnering with them, the company says that it aims to awaken and champion the activist inside all of us. One of the athletes, Dotsie Bausch, also appeared in the popular 2018 Netflix documentary The Game Changers produced by Jackie Chan, Arnold Schwarzenegger, and James Cameron – in which the subject of ideal nutrition for top sporting performance was discussed. Many athletes have enjoyed considerable performance benefits since adopting a plant-based diet.

In an interview with vegconomist, CEO Miyoko Schinner previously stated that: “The move to plant-based options is not a trend – it is a fundamental shift in consumer behavior. It’s motivated by a wide variety of issues – from personal health and food sensitivities to concerns for the planet and animals. A key component to accelerating that trend is the ability to create everyday products that appeal to omnivores/flexitarians – not just vegans/vegetarians – much like Beyond/Impossible did with meat.”