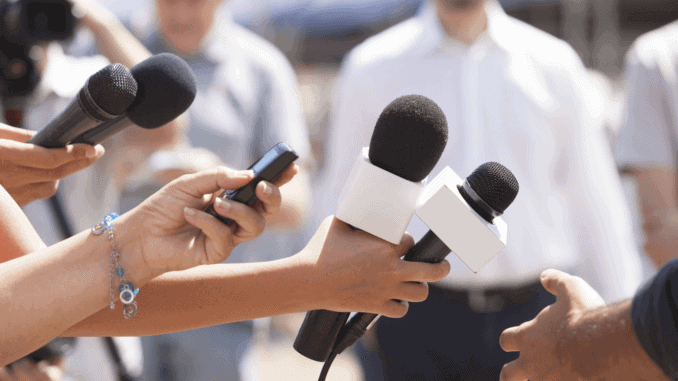 Paul McCartney, the ‘second voice’ of The Beatles, is an asset to the vegan community. He recently gave a lengthy interview in a UK newspaper about the need for change. The interview was published on the 25th anniversary of his former wife Linda McCartney’s vegetarian collection, which, like Stella McCartney, creates animal-free innovations. He spoke about the social significance of the shift towards vegan diets, saying “Meat-free is the new rock’n’roll”.McCartney claims that Linda started the vegetarian movement in the 70s. This was a difficult task at the time, as meat ingredients were part of almost every meal. It was considered strange to pay close attention to whether a meal contained meat or not. Paul recognizes the market developments which have taken place in vegetarian and vegan products since then, saying that vegetarians today have it easier than in the 70s. The initial efforts to bring vegetarian food to market maturity paid off.

The McCartneys have shown an exemplary commitment to vegan food, which was not always easy. In the early days of Linda’s work, she took a truck selling vegan food to the highway, targeting truckers in particular with vegan burgers. This is a group of customers who are always buying food as they work. Behind this was the firm conviction that vegan food would eventually become commonplace.

Paul McCartney says, “In 25 years, vegetarianism will be the norm”. One thing is certain – the future efforts of the McCartneys will continue to cause a sensation.