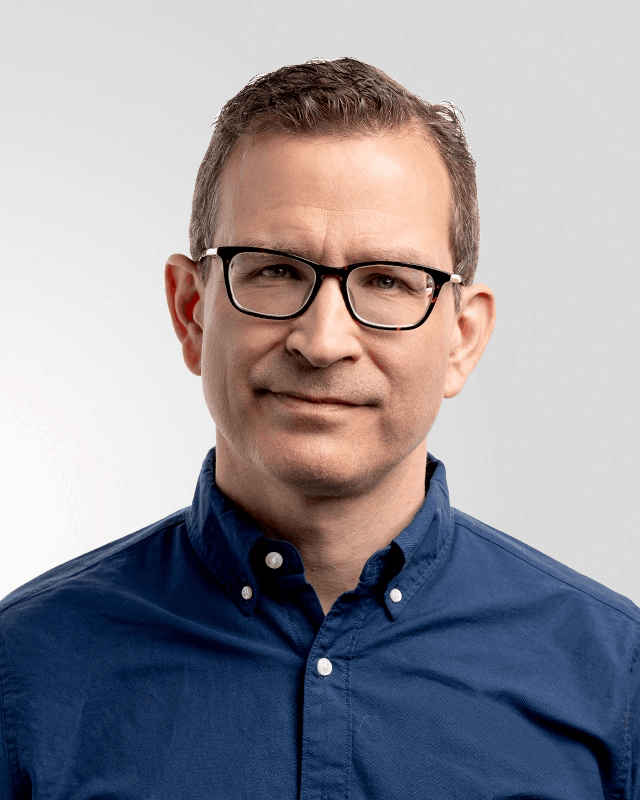 The Good Food Institute (GFI) Founder and President Bruce Friedrich has been named as a “2021 American Food Hero” in recognition of his work to fundamentally change the food system with alt proteins. EatingWell Magazine has praised Friedrich and the GFI’s work on fighting climate change and reforming food systems in its “American Food Heroes” awards.

“Behind the scenes of this surge – everywhere you turn, from advising new companies and funding scientific research to sparking our cultural obsession with meat alternatives – is Bruce Friedrich” – EatingWell Magazine

Friedrich founded the international nonprofit over five years ago with the mission of making the global food system better for the planet, people, and animals, with the GFI defining itself with its vision of reimagining meat production. Friedrich’s 2019 TED talk has been viewed over two million times and translated into dozens of languages, while the GFI continues to inform industry and policy with regard to science and solutions globally.

The latest accolade shines a light on the popular speaker’s work to advance open-access alternative protein science, including making $7 million available in research grants whilst lobbying governments to fund such research. A case in point is the advocating for $2bn in US federal funds to be directed toward alt protein R&D, as Friedrich and the GFI call on governments to invest in alt proteins as a key climate solution to tackle the increasing risk of pandemics, antibiotic resistance, as well as food insecurity.

“While the growth of alternative proteins over the past five years has been promising, the incremental advances made thus far in shifting how meat is made are insufficient,” explained Bruce Friedrich to vegconomist. “The world needs solutions proportional to the magnitude of its challenges. We need food systems and agricultural practices that enable nature to regenerate while protecting global health and food security. Plant-based and cultivated meat represent practical, efficient, and scalable ways to do just that. Governments around the world can lead the way by investing in open-access research and mustering the political will to shift from the status quo.”

Political commentators such as the New York Times’ Ezra Klein have joined the call for governments to fund the alt protein sphere as they have done for other innovations and technologies that advance the public good. They argue that – despite surging interest from the private sector – alt proteins will remain just a fraction of the overall market for conventional meat unless governments recognize their huge potential to tackle multiple crises.

“What moves us most about this recognition is seeing alternative proteins heralded alongside a diversity of strategies—from migrant farm worker rights and traditional indigenous food systems to new sustainable supply chains and regenerative agriculture certification,” commented GFI Vice President of Communications Sheila Voss. “A transition to alt proteins can and should coexist alongside ‘sister solutions’ that shift global food systems from resource-depleting to resource-replenishing. EatingWell’s 2021 food heroes issue puts faces and names to this same exact point. GFI is honored to be recognized alongside others leading the way in food system transformation.”