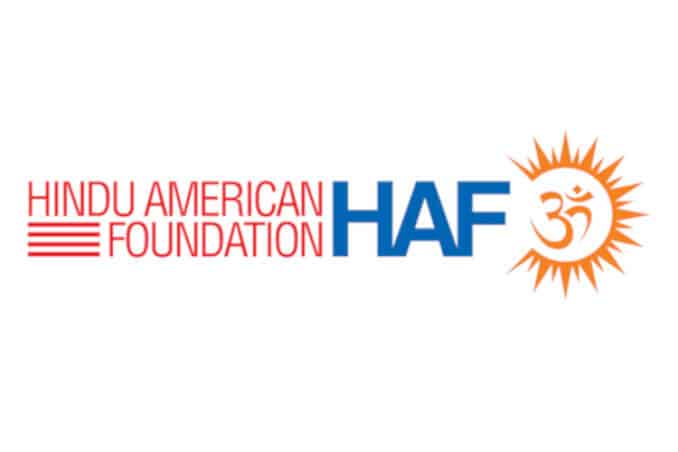 The Hindu American Foundation is the largest nonprofit organization representing Hindu interests in the United States. The food served at its events is all vegetarian and lactose-free. As part of its “Living The Change – sustainable living” campaign, the non-profit organization now wants to strengthen its commitment to a more environmentally-friendly diet and a more sustainable lifestyle. It has announced that 30 percent of all food at its events from 2019 onwards will be vegan.

“What is becoming increasingly clear when you look at our dietary choices through an environmental lens is that although a vegetarian diet itself is much less of a burden on our planet than a meat-heavy standard American diet, a vegan diet can further reduce our environmental impact. In this way, we can take the ahimsa (‘not harmful’) principle even further in our lives whilst helping to prevent climate change,” said Mat McDermott, co-author of the Hindu Declaration on Climate Change and HAF Communications Director, in a press release.