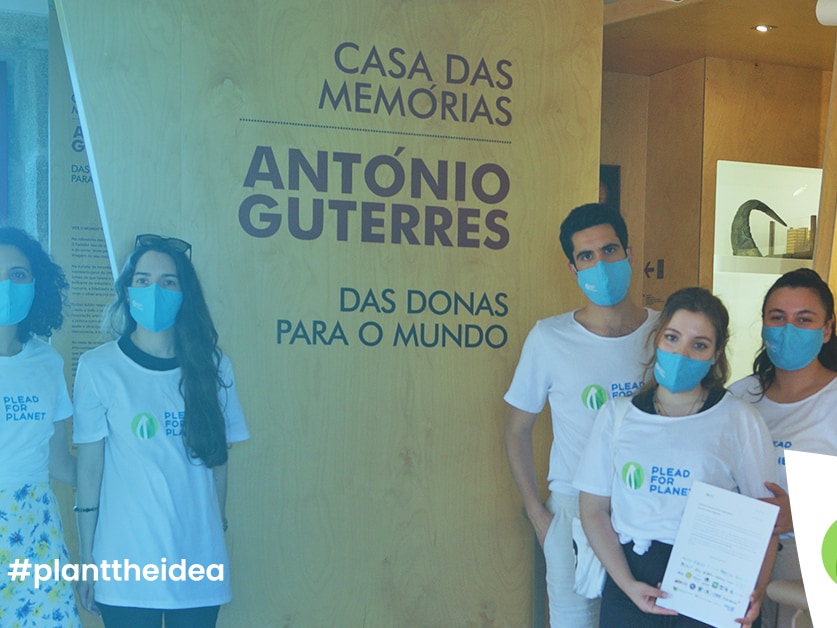 The open letter calls on Secretary-General Guterres to recognize the role of food production in fighting climate change, as well as promoting a plant-based diet as one of the most effective ways an individual can reduce their carbon footprint. As a staunch promoter of carbon neutrality in his past mandate, as well as calling the threat of climate change “the battle of his life”, the letter urges Guterres to show the way for a plant-based protein future, which could reduce global greenhouse gas emissions by up to 20%.

The open letter was delivered at the UN’s headquarters in New York, and the signatories are still awaiting a response from the Secretary-General. The initiative was kickstarted by the Portuguese Vegetarian Association as part of the Plead for Planet international campaign, with a public petition which can be signed here. In a similar move, doctors in the UK recently called on Prime Minister Boris Johnson to adopt a plant-based diet to fight public health crises as well as climate change.

“António Guterres is, without a doubt, the UN spokesperson who has done the most to place the fight against climate change on the agenda. That is why we have taken the initiative to call on the UN Secretary-General to also set an individual example through a small symbolic change in his diet. Achieving the Paris climate agreement targets and limiting global warming requires a drastic change in eating habits, particularly in Western countries, and a shift to a plant-based diet would go a long way towards reducing our ecological footprint,” commented Nuno Alvim, President of the Portuguese Vegetarian Society.