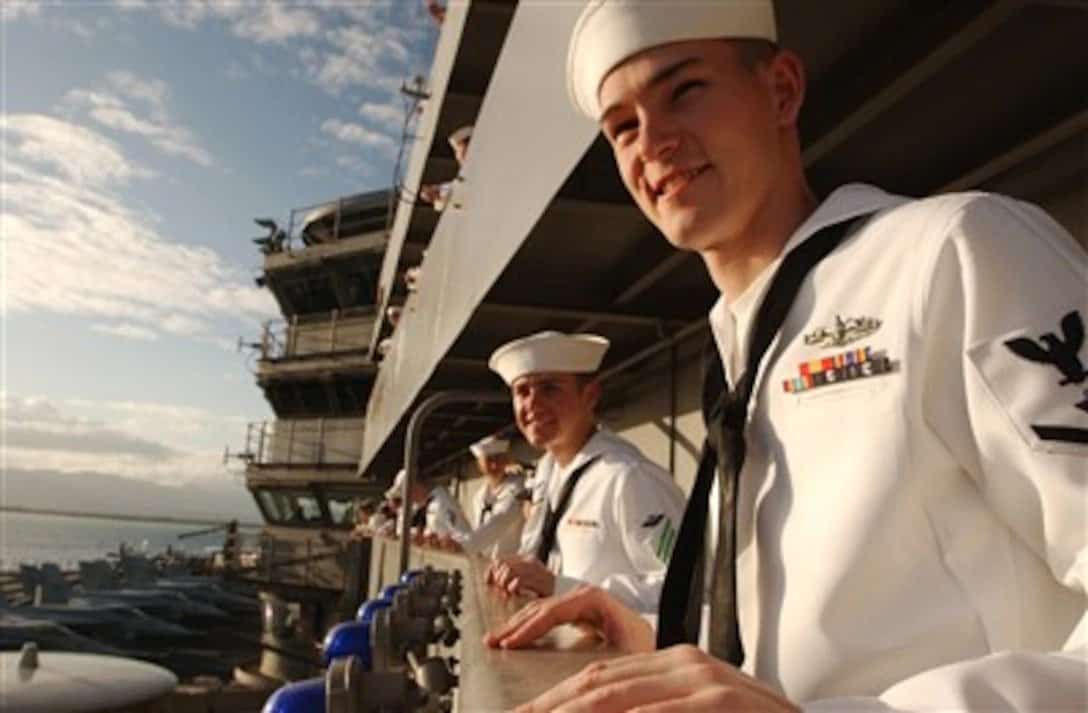 ©US Department of Defense

The United States Navy may begin testing plant-based meats at some Naval bases in 2023. A provision recently added to the 2023 National Defense Authorization Act would create a three-year pilot program to offer plant-based protein options at a minimum of two Navy operating bases. If fully approved, the program would take effect by March of next year.

Introduced by Rep. Elissa Slotkin (D-MI), the provision is largely framed as a cost-saving measure, and specifies serving plant protein at bases where “where livestock-based protein options may be costly to obtain or store”, naming island bases like Guam and Sasebo, Japan as candidates. The measure also clarifies that troops at participating bases will still have access to animal products, with vegan products offered as an additional protein.

To assess the practicability and possible benefits of serving troops plant-based meat, the program will measure sailors’ plant protein consumption rate and compare the costs of buying, storing and serving plant-based protein versus conventional meat, among other analyses. After three years, the findings will be submitted to the House and Senate Armed Services Committees.

Indeed, with the US inflation rate soaring to a 40-year high of 9.1%, food prices have likewise increased, especially those for conventional meat: Year-over-year, meat prices surged by 15%, climbing higher than any other food category. Depending on the pilot program’s success, alternative protein may prove valuable as a lower-cost commodity.

In addition, a survey conducted by animal rights group Mercy for Animals found that 81% of US military troops want more plant-based food items, including ready-to-eat meals. Other branches of the military, such as the Air Force, have already begun to offer the Beyond Burger at some food courts on bases, while the US Coast Guard has already added vegan options at select facilities, including the Coast Guard Training Center in Yorktown, Virginia.