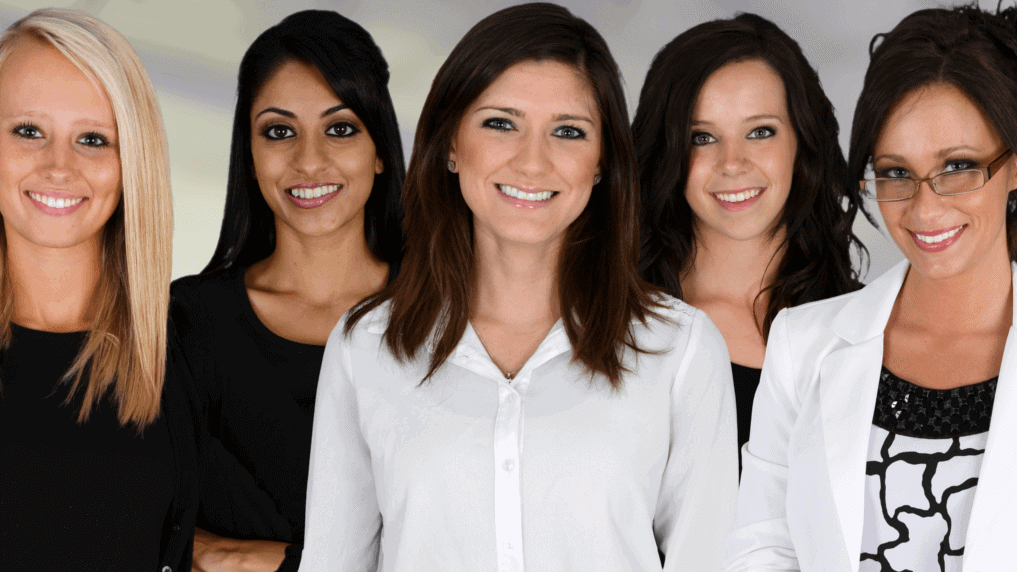 The Vegan Ladyboss network was launched by Liz Dee – co-president of the US confectionery manufacturer Smarties® – with the aim of networking vegan women. It aims to connect vegan women worldwide so they can empower and support each other.

Two years ago, Liz Dee had an idea: to connect vegan women and empower them to advance their careers whilst supporting animal welfare. Together with six friends, she founded “Vegan Ladyboss” (VLB) in New York and held regular meetings of the group. Over the next 12 months, the association grew by word of mouth and social media, and more and more people came to the NYC networking events.

When inquiries came in from other regions and countries, a community director was hired and an advisory board was set up. “At the time, we had waiting lists of people from all over the world,” says Dee. “We finalised a meeting structure, launched VeganLadyboss.com and created an Organiser Starter Kit. In March 2018, the infrastructure for sustainable global expansion was finally in place.”

The network is organised in regional local groups, and the meetings are open to all vegans who identify as women. The number of members at each location varies, with the NYC meetings uniting around 60-80 women aged 21-70. This group usually consists of a mixture of female students, graduates, full and part-time employees and female entrepreneurs. Anyone can apply to the network to found their own local VLB association.