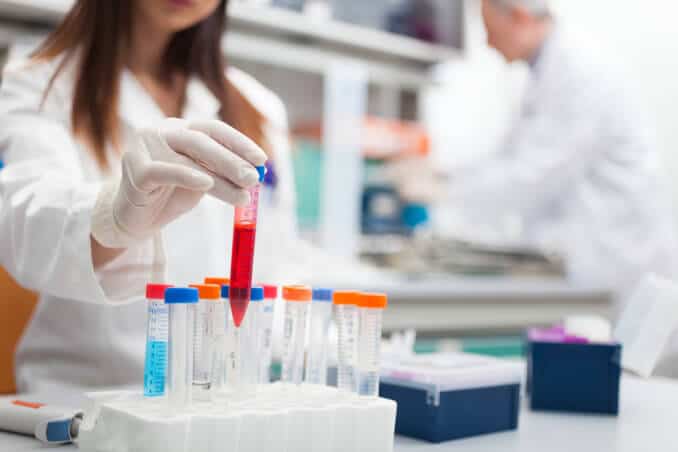 Meat has long been considered a symbol of masculinity. Tanja Paulitz, sociology professor at TU Darmstadt (Germany), and her research assistant Martin Winter, recently investigated the link between gender and diet in the age of the “veggie boom”. As part of the “Dietary Cultures and Gender” project funded by the Hessian Ministry of Science, the research team analysed vegan cookbooks, carried out field studies at trade fairs in the areas of food, butchery, livestock rearing and agricultural technology, and conducted interviews with NGOs and experts in the nutritional sciences.

The results at a glance: heavy manual labour, which has been associated with male muscle power since industrialisation and the dawn of capitalism, is declining more and more in the digital age. However, the stereotype that muscles are a crucial feature of the male body remains. Whereas nutrients from meat were formerly used to build the necessary biceps, today high-protein vegan products, which are said to have a strengthening effect similar to meat, are very much in vogue – even amongst men.

The motto is that you don’t have to completely forego meat, but the less you eat, the better. After all, vegetarians and vegans are still in a minority. But more and more people want to be among those who eat health-consciously and stay fit, productive and successful – so in most peer groups, there is no longer so much pressure to eat meat. The meat industry has acknowledged this and is joining vegan organisations in developing products like tofu sausages and seitan steaks.