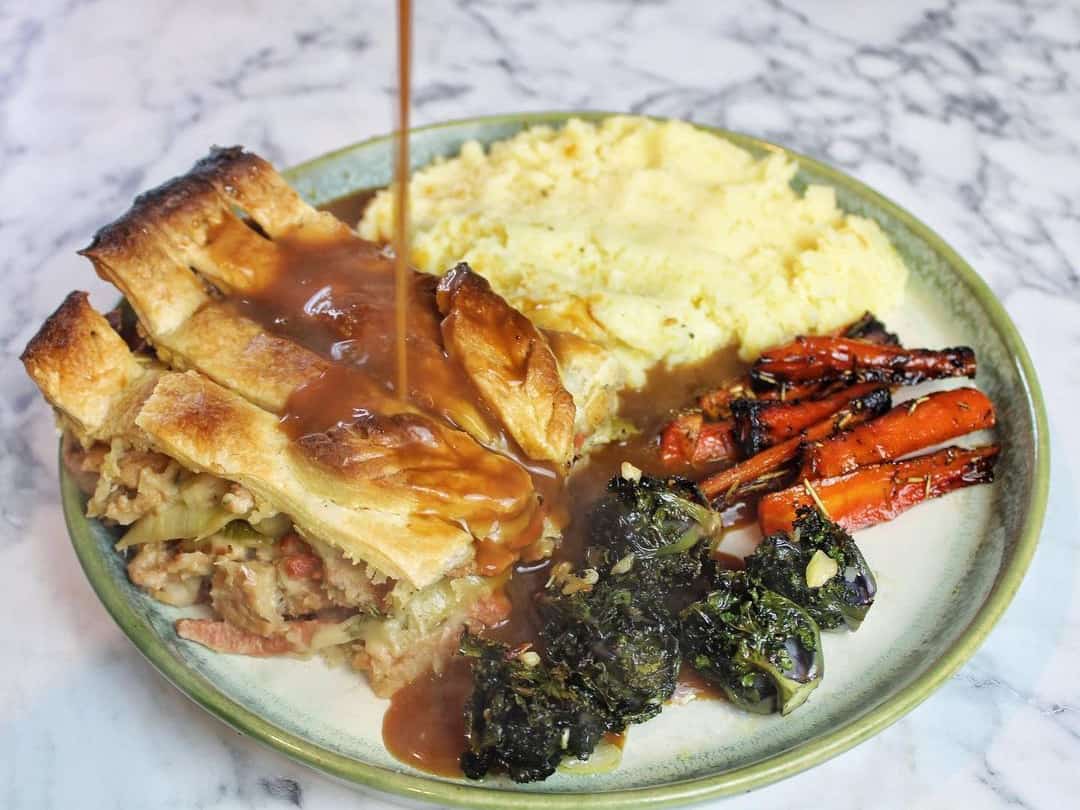 A new study has revealed that older UK consumers are saying no to meat and embracing a flexitarian diet. 52% of over 65s are reported to be eating 3 or 4 meat-free meals a week, not far off the number of millennials doing the same at 57%.

“It’s not just millennials that are embracing a flexitarian diet”

The study of 2,000 people was commissioned by Dopsu, one of the UK’s leading meat-alternative brands. It found that over half (54%) of over 65s are actively looking to reduce the amount of meat they consume, with the flexitarian trend remaining strong in the age group as people opt for alt meat in traditional dishes. Along with millennials, the two age groups represent the fastest growing segments for flexitarian diets.

The shift in diets among older people looking to improve their health or environmental impact is exemplified by older people like Frances Day, who at 82 years old started living a vegan lifestyle, according to a new piece in the Guardian. Day, like many older people, was influenced by her vegan children and ethical factors, including “a new sense of freedom”. The research confirmed that women are more likely to reduce their meat consumption, with 63% making changes compared to 60% of men.

“It’s not just millennials that are embracing a flexitarian diet, there’s such a broad range of ages now looking to make smart swaps and cut down on meat, the over 65s are leading the way for the rest of us! Dopsu wants to show Brits that making the choice to cut back on meat doesn’t mean giving up their favourite meals it’s possible to enjoy all their favourite dishes without compromising on taste or texture,” explains Abigail Flynn from Dopsu.