Animal Rebellion is a new group operating at present from the UK, which is working together to demand a governmental call for a shift to vegan diets. Its tactics include a civil disobedience campaign this October which is being planned in collaboration with nonviolent direct action group Extinction Rebellion.

The group describes itself as a mass volunteer movement using nonviolent civil disobedience methods in order to “end the animal agriculture and fishing industries, halt mass extinction and minimise the risk of climate breakdown and social collapse.” Its strategy includes mobilising 10,000 animal advocates for two weeks of sit-ins and roadblocks which will take place from 7th October.

AR representative Lloyd Knight said to vegconomist: “I think it’s important to approach other avenues to achieving animal liberation and ending the animal agriculture industry. Climate change is a hot topic right now and people seem to be starting to care. Animal Rebellion has created a space for the vegans who care about the environment and stopping climate change. It is allowing both issues to be addressed at once.”

Animal Rebellion members have said that they want to push for ministers to end subsidies for meat and dairy production and to encourage farmers to convert from animal agriculture to growing crops, which would “drastically cut the UK’s emissions of damaging greenhouse gases.”
The group’s list of demands can be read here, and its primary focus is anti-speciesism, with a mission to focus on the necessary needs of the planet; “Mobilising 3.5% of the population to achieve wider system change, including a transition to a plant-based food system – using ideas such as “momentum-driven organising” to achieve this.”
Share article: 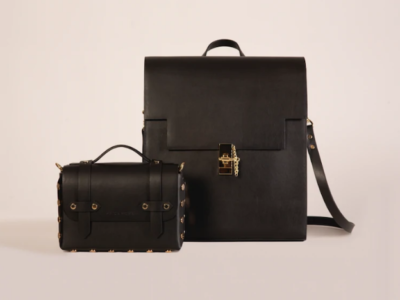