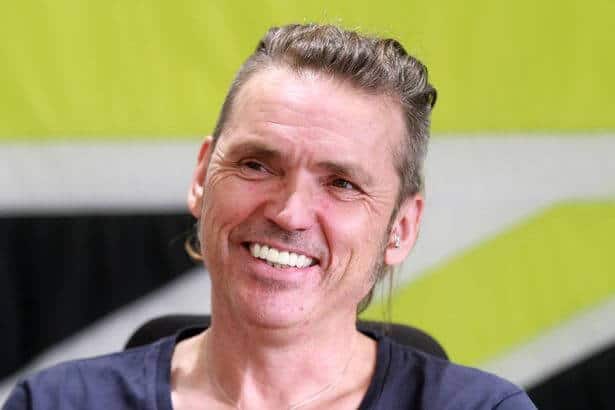 Dale Vince OBE Is this week launching a vegan food factory in the South West of England, to supply plant-based vegan food to schools. The entrepreneur is famous for founding the green energy supplier Ecotricity, and for being the Club Chairman and major shareholder of Forest Green Rovers Football Club, which claims to be the only plant-based football club in the world and has earned the vegan seal of approval from The Vegan Society.

Devil’s Kitchen is a purpose-built facility, launched on March 7th, which will supply a 100% plant-based range of products especially for children and transport its foods to schools and colleges around the UK, to be available on school menus from April. The facility will premier with burgers and vegetable balls and will produce 120,000 items per week.

Mr Vince is not new to sustainability. In 1995 he founded Ecotricity, the UK’s only renewable energy company. He became a major shareholder for Forest Green Rovers in 2010 and now they are the world’s first U.N. certified carbon-neutral sports club. Their stadium is powered by 100% green energy, some of which is generated by the solar panels on the stadium roof.

The Devil’s Kitchen range is free from artificial ingredients MSG, palm oil and the 14 major food allergens such as nuts, seeds, gluten and soya, is made with legumes, fruit and herbs and spices. With this new vegan line for children, the entrepreneur has stated his intention tisrupt the school dinners industry.

Talking about Devil’s Kitchen to Gloucestershire Live, he said, ‘We’ve had incredible interest, we have a real chance to create some change in the world’.