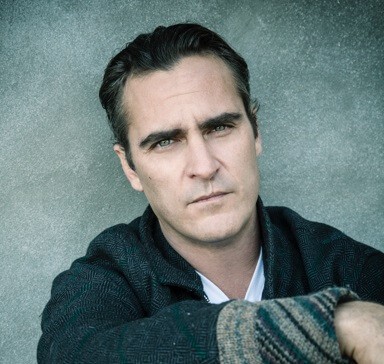 Non-profit organisation Veganuary is inviting people to try out a purely plant-based diet in January. The aim of the joint New Year’s resolution is a better, healthier, and safer future for all. Hollywood stars like Alec Baldwin, Joaquin Phoenix, Alicia Silverstone and Mayim Bialik are on board with this year’s campaign.

More than one million people have already participated since the campaign started in 2014 and tried a vegan diet for a month or more. New data provided by Dr Helen Harwatt of Harvard University’s Animal Law and Policy Program shows that its collective impact has been enormous:

“If the largest possible number of people implement small changes, we can collectively make a huge impact. Only together can we tackle the two biggest threats we face today: the catastrophic progression of the climate crisis and the risk of global pandemics. Both are closely linked to the global consumption of animal products. 2021 must be the year of positive change. Veganuary is publicly calling for us to seize this opportunity to reshape the future and start the new year together in a positive way,” said Ria Rehberg, CEO of Veganuary.