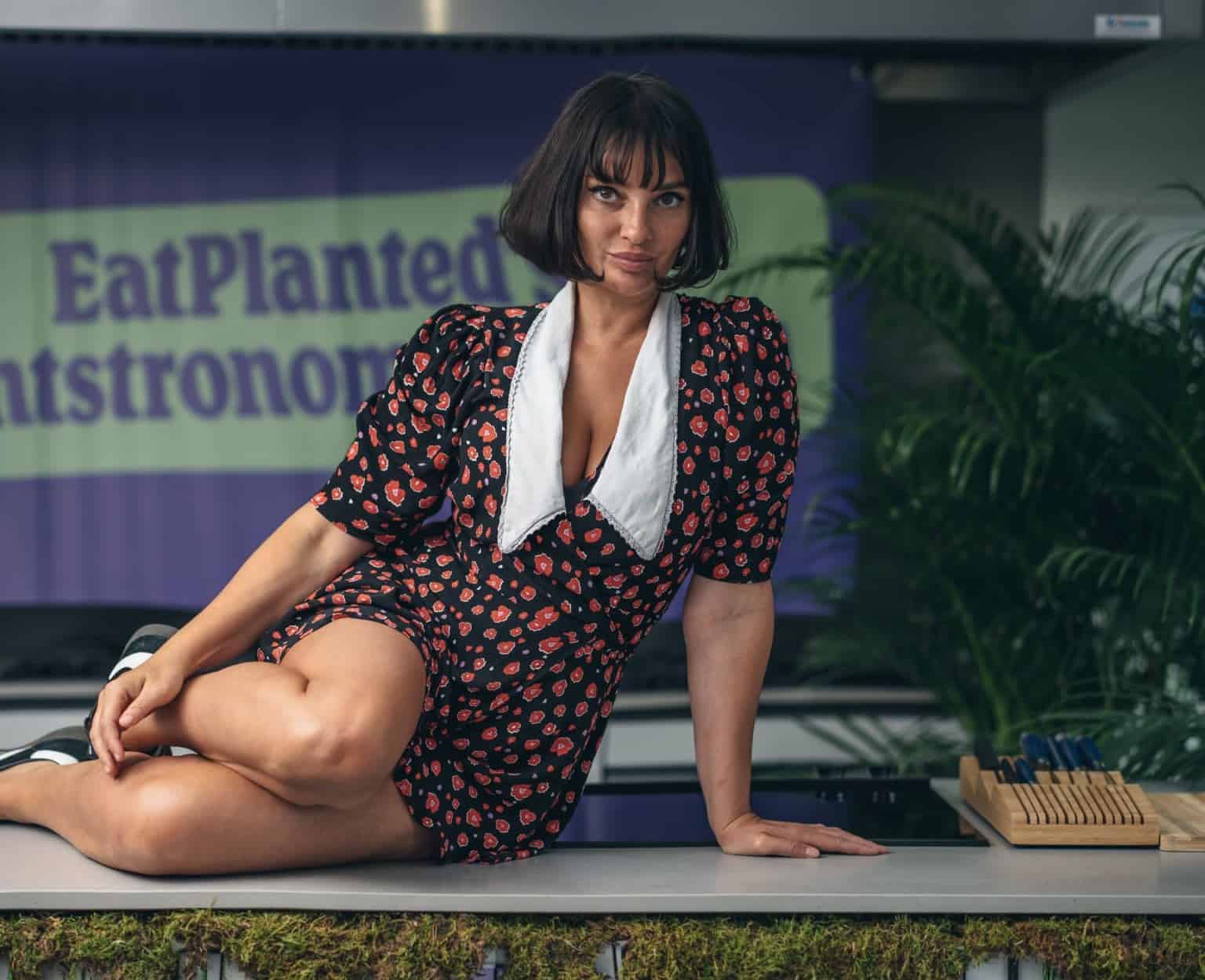 Erskine has a passion for sustainability, and during the pandemic she released a book titled Restore: A Modern Guide To Sustainable Eating. The chef says she believes Eatplanted is a genuinely sustainable alternative to meat due to its focus on natural ingredients.

Eatplanted first arrived in the UK this February with the launch of a webshop. At the same time, the brand began a campaign called Veganually, encouraging consumers in the country to take plant-based eating beyond Veganuary.

“Making and eating food should be a complete experience, so the dishes I’ve created transport people to new levels of tasty,” said Erskine. “Eatplanted is perfect to use as the five-ingredient products and insane protein levels mean you really don’t compromise with meat-free dishes and it’s a sustainable source of protein. Using Eatplanted as the meat alternative has meant game-changing taste to my favourite dishes.”