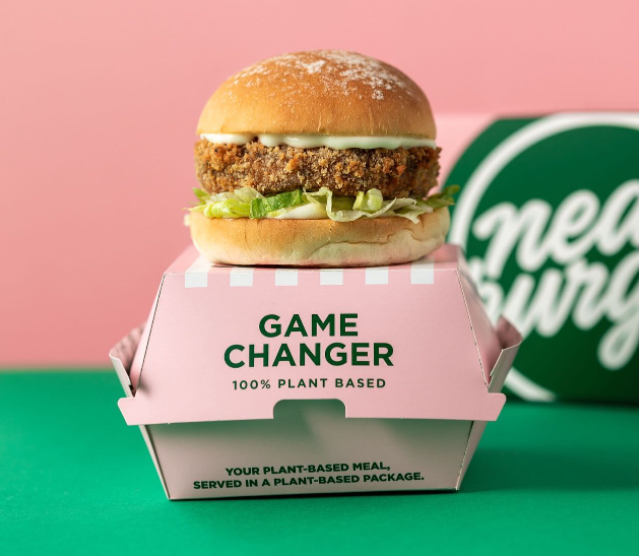 Today, Thursday April 28th, NEAT is also initiating a $30M Series B funding round to accelerate its growth, according to the company’s press release. The news is part of an omnibus of major developments as the group embarks on an international expansion. According to NEAT, the Series B will primarily involve US investors, and funds will be used toward strengthening its CPG pipeline, new products, and expanding team hires.

As a noted environmental activist, Leonardo DiCaprio says disrupting the system with sustainable alternatives is key to reducing global emissions. “Neat Burger’s pioneering approach to alternative-proteins is a great example of the type of solutions we need moving forward,”  he said.

In an online statement, NEAT wrote: “Welcome to the team Leo, we’re thrilled to have you on our journey as we continue to shake up the global foodspace, one plant-based burger at a time.”