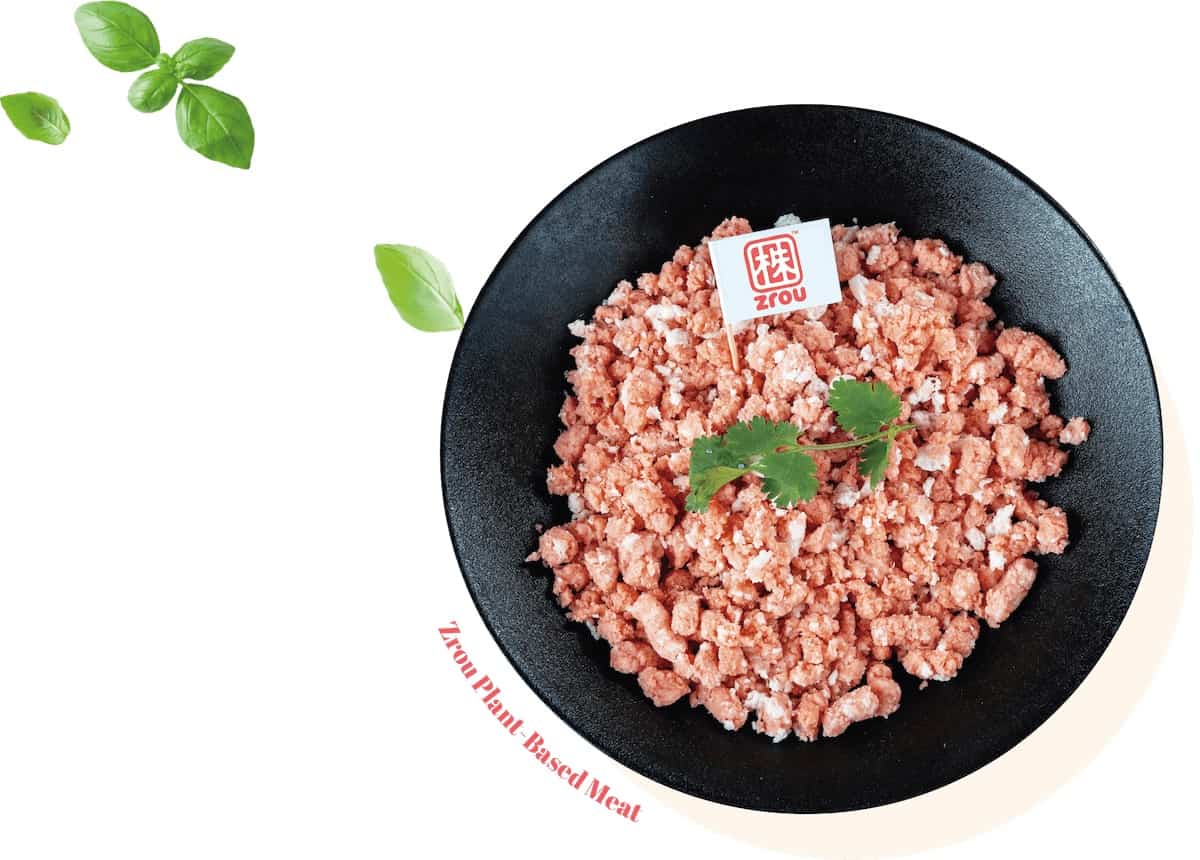 Shanghai based Zrou says it is the the leading plant-based meat brand in China. The company raised $7.3 million in Series A last May when founder Franklin Yao compared his company to Tesla: “When Tesla first started 10 years ago, it didn’t try to target everybody with its cars. But its end goal was that every vehicle should be an electric car. It is very similar to what we are doing.”

As part of China’s grand strategic goal to reach carbon peak by 2030 and become carbon neutral by 2060, YouKuai sees product innovation as the key pathway to low-carbon development and hopes to be a leader in the food sector in this global green revolution towards a plant-based diet.

Franklin Yao commented: “We want to build a world worth inheriting by our next generations, a world that is not only sustainable but also caring, creative and inspiring. That’s why YouKuai has always seen food innovation as a connection between plant-based foods, celebrity chefs, consumers and practical and tasty foods.”

All products are available through the Zrou brand’s eCommerce channels, including Zrou’s official WeChat store, JD store and Douyin store, as well as in mid- to high-end supermarkets nationwide, including Da’ning Jiuguang FreshMart, City Super, Takashimaya, MUJI, Apita and Apio in Shanghai, and 10 Ito-Yokado shops in Sichuan.