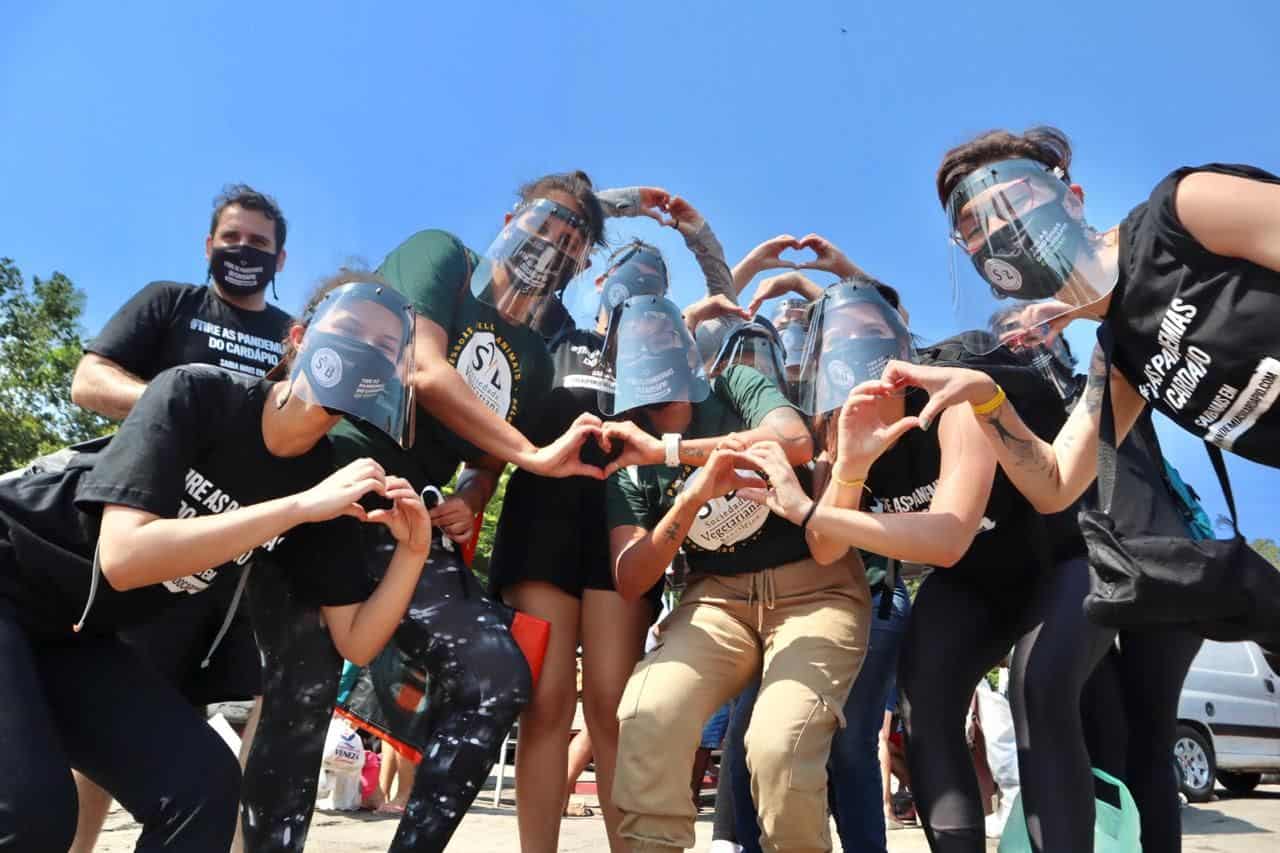 Non-profit organisation Million Dollar Vegan, which was founded by Matthew Glover and counts high profile figures such as Dr Neal Barnard, Paul McCartney, and Alicia Silverstone as supporters, has achieved its target of sharing one million plant-based meals with global communities since the start of the pandemic.

MDV states that this achievement of this goal marks the end of a chapter for the charity and that it is to shortly announce significant changes to its mission and campaigns. Previous campaigns include, most notably: Go vegan Donald Trump, back in 2019; Go vegan Pope Francis, also in 2019; and Take Pandemics Off the Menu, from 2020.

As part of the project to give away a million meals, MDV partnered with volunteers, small vegan businesses, and local charities to share plant-based foods as well as hygiene products, seeds and tools, and information about cooking low-cost, nutritious plant-based meals, with communities around the world most affected by the pandemic.

Million Dollar Vegan believes that access to sufficient, nutritious, and enjoyable foods is a basic human right, and acts in solidarity with different communities by offering delicious plant-based meals as well as raise awareness of the positive benefits of veganism.

CEO Naomi Hallum states: “We could see many communities struggling with the loss of income and access to basic healthcare. Some people felt isolated and lonely. Others were desperately worried about their livelihoods and futures. It seemed more important than ever that we connect with people, learn from them, provide support where we could, and showcase veganism as compassion in action.”

The charity says that despite achieving its original goal of one million meals, this is not the end of its food solidarity work, and it will continue to educate and support global communities and share plant-based meals amongst those that need them most.

“One thing is certain: our own health is connected to that of the planet and animals, and when we harm one, we do harm to all. Pandemics emerge when we destroy the natural world; antibiotic-resistance is driven by the overuse of antibiotics in factory farms; rearing animals for their meat, milk, and eggs generates vast amounts of greenhouse gasses; while the consumption of animal products is connected to some of the world’s biggest killers, including heart disease and type 2 diabetes. Eating plant-based addresses all these issues and more, and helps us create the future we all want,” adds Hallum.