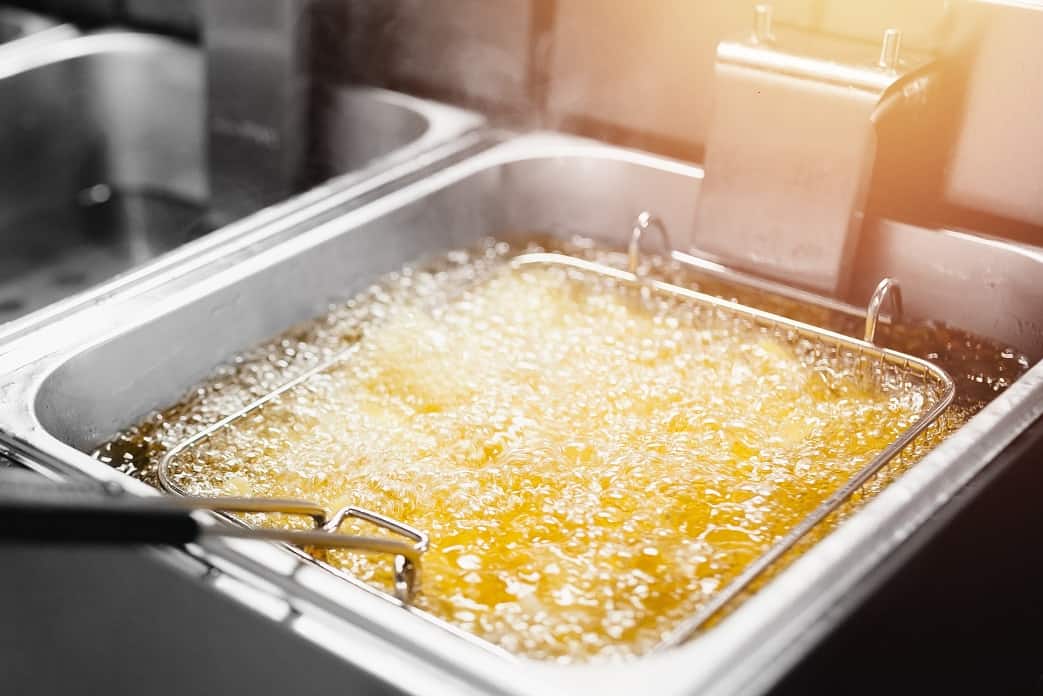 Animal rights group PETA UK has caused controversy online recently with a social media urging vegans to accept food cooked with the same equipment as animal products. While such calls may anger many vegans around the globe, others have seen much sense in the viewpoint.

At the very least, many questions regarding veganism, the plant-based movement – and even society itself – have been raised by the post:

The key point for a business-focused publication such as vegconomist, is the target market. Plant-based eating is growing exponentially across the globe, of that there is no doubt. Alt proteins received a record $3.1 billion of capital investment in 2020, three times more than in 2019, while 2021’s figures look set to smash that record again. Barely a week goes by here at vegconomist without fundraising records being broken by myriad innovative enterprises working in the plant-based, precision fermentation, or cultivated spheres.

Yet the vast majority of this investment is not aimed at us vegans. We are not the target market. When a business invests in plant-based options, whether it be your local restaurant or a global chain like McDonald’s, the primary market is the flexitarian. These consumers are plant-aware, environmentally conscious, enjoy vegan eating, but are not strict in their habits. Other people identify as plant-based, wherein their diet is the primary focus of their activism. Others as vegan or ethical vegan.

Back in 2019 when fast-food giant Burger King introduced its first plant-based burger to the world, it failed to advertise that it would be cooked on the same grill as meat burgers. This could potentially lead to cross-contamination, something many vegans are not willing to risk. Burger King was then sued for “false and misleading business practices”, and although the case was eventually thrown out, this was a real turning point in the mainstream plant-based story.

Fortunately, a multi-billion dollar company like Burger King has the resources to redesign kitchens, invest in equipment, and retrain staff, and now ensures no cross-contamination and has Vegan Society approval for its products. It has even successfully trialed fully plant-based restaurants in Spain and Germany. But how many smaller food companies would have exercised more caution in their own plant-based journey following such news? How many would have given up on the idea altogether for fear of spiraling costs?

Almost all of us live, for better or for worse, in a capitalist system. Market forces determine large swathes of ours lives. Multinationals with unsavory reputations are already establishing themselves at the forefront of the plant-based revolution. With the pressing concerns of climate change threatening all life on planet earth, many would argue “fixing” the excesses of capitalism is the safest way to navigate the coming crises.

Consumer demand drives markets. The more consumers opt for plant-based where possible, whether that be once a day, once a week, or part of a greater belief structure, the more the market will respond. This is the quiet revolution, and that is the logic of PETA’s argument in this case; to urge vegans to look at the bigger picture, to put aside personal quandaries for the greater good. And of course, we can still choose not to eat somewhere or something we are morally objected to, something we vegans are already quite accustomed to.

As veganism, like any powerful movement, grows in popularity, it becomes clear that it can mean different things to different people. To nail your colors to the mast of any word may be important to some people, yet to others, it could be a fool’s game. The essence remains the same for all though – a better world for all animals, including humans, through ending cruelty and slaughter.

With modern society increasingly labeled as fractured and divided, perhaps the best way to see the changes we all need to see is for vegans of all stripes, vegetarians, animal lovers, curious flexitarians, and plant-based beginners to focus on what unites us, rather than what divides us further.