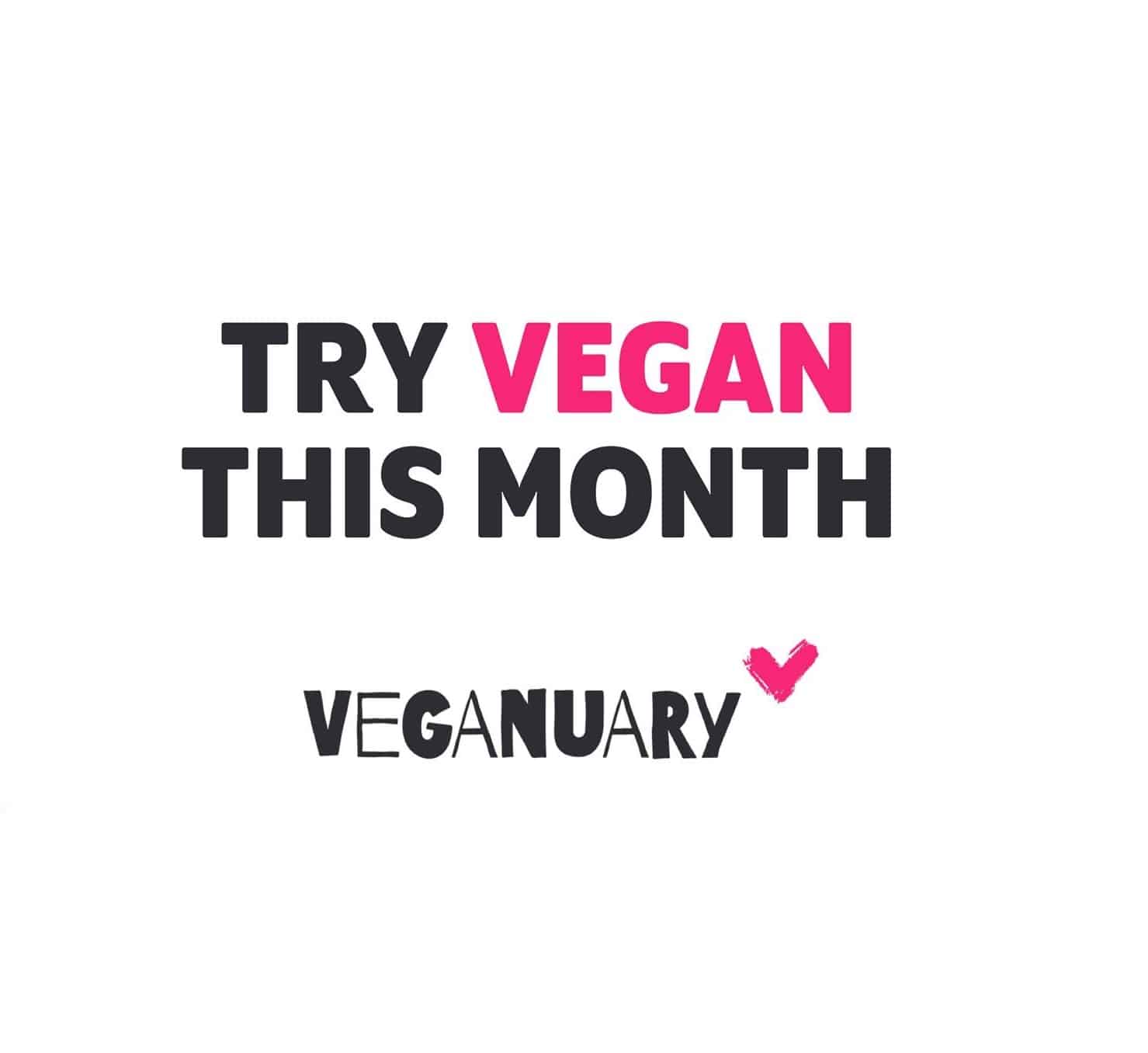 Veganuary yesterday released the results from its six-month follow-up survey of Veganuary 2021 participants*, revealing that there has been a permanent reduction in meat consumption for a large majority. 68% also reported health benefits including more energy, better skin and improved mood, out of over 582,000 people from 209 countries and territories who took part in Veganuary 2021, smashing all previous records.

Aside from the health impact for the participants and benefits to vegan business, Veganuary this year saved the lives of 3.4 million animals as well as thousands of tonnes of CO2 and millions of tons of water.

In terms of vegan business, this year vegan options on Deliveroo were up by +146%; M&S sold its hugely popular vegan beef sandwich every 30 seconds; and the Meatless Farm vegan meatball sub was the fastest best-sellers in the history of sandwich chain Pret.

UK restaurant Leon released its Vegan Sweet Carolina BBQ Burger and in just one week it was its bestselling burger. Wagamana released a vegan menu and vowed to veganise 50% of its menu by end of 2021, Heinz released a line of vegan sauces, Subway released a plant-based sub, and Krispy Kreme launched vegan doughnuts – to name a few.

Commenting on these results, Veganuary’s International Head of Communications, Toni Vernelli, said: “These results show Veganuary is helping people make lasting diet changes that are good for the planet and their health.” She added: “Cutting out meat and dairy is the best way each of us can cut our carbon footprint. As an added bonus, over two-thirds of participants who stick with a plant-based diet feel health benefits as well! There is simply no downside to signing-up for Veganuary!”

The Official Veganuary 2021 Six-Month Survey Results can be viewed in detail here.