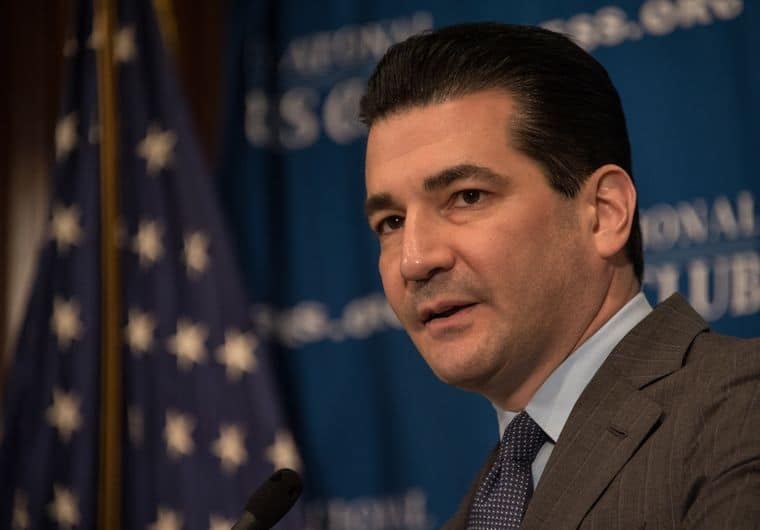 The US Food and Drug Administration spoke in a conference last week to question whether  the “standards of identity” applied to milk in the United States are being enforced correctly, in a bid to protect the dairy milk industry amid the current explosion of vegan milk drinks.

Sales of dairy milk in the US have drastically fallen, forcing many small American farmers out of business, whereas non-dairy milks are on the rise and have grown by around 61% in the past five years, reaching a market value of over $2 billion. In response, The American Dairy Coalition launched the Protecting Milk Integrity Initiative to petition the FDA to enforce stricter rules on labelling for their plant-based rivals.

During the Politico Pro Summit on July 17th, Commissioner Dr. Scott Gottlieb signalled that the FDA could in future forbid the use of the word “milk” on the containers of its plant-based alternatives, based on the existing “standards of identity” which currently define commercial milk products as originating from a lactating animal. “This has been a little bit of a bugaboo to the dairy industry, because you see the proliferation of products like soy milk and almond milk calling themselves ‘milk,'” he stated. “And if you look at our standards of identity, there’s a reference somewhere…to a lactating animal — and an almond doesn’t lactate.”

In response to this somewhat comical statement, Michael Neuwirth from drinks manufacturers DanoneNorth America replied: “In the United States, ‘soymilk,’ ‘almondmilk’ and ‘coconutmilk’ are the common and usual names for plant-based products under the current meaning of FDA regulation, and we communicate on our products with clear references. Dairy and plant-based products are clearly labeled with nutrition facts so people know what’s in the products and can choose the ones that best fit their dietary needs and preferences. We do not believe further labeling standards are necessary.”