1549636968
Categories
Hot Off The Vegan Press Society
In September of last year, the Good Food Institute invited applicants to apply for a $3 million grant to fund research scientists in the fields of plant-based and clean meat. The 14 winning scientists, who will each receive up to $250,000, have now been announced.

The winning  applicants belong to the categories of plant-based meat (eight recipients) and clean (also known as cell-based, cellular, or lab-grown) meat (six recipients). The purpose of the grants, according to the GFI, is to establish “a base of scientific inquiry” into these areas.”The resulting research in critical areas of plant-based and cell-based meat R&D will be shared for the benefit of the entire scientific community and good food industry.”

The GFI reportedly received 66 submissions from 18 countries, and now “are thrilled to announce the fourteen scientists whose projects will be funded through GFI’s inaugural Competitive Research Grant Program.”

This grant program constitutes, to their knowledge, more funding than has ever been allocated to an RFP for open-access plant-based meat R&D; and the largest cash infusion in two decades for open-access cell-based meat R&D. The recipients  from will use their grants to fund research spanning “the entire breadth of the manufacturing processes: from crop breeding to product formulation for plant-based meat and from cell line development to bioprocess scale-up for cell-based meat.”
As stated on their website: “The global research community is poised to turn plant-based and cell-based meat R&D into well-established, multidisciplinary scientific fields. Not only do these research areas promise rewarding career opportunities, but they will help lay the foundation of a healthy, sustainable, and just food system. GFI is honored to play a role in supporting this effort.”
Click here to view the full list of recipients of the GFI research grant
Share article: 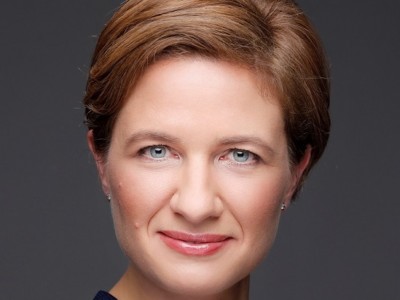 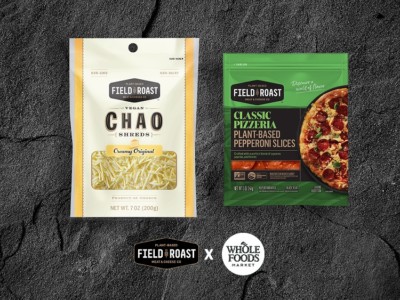 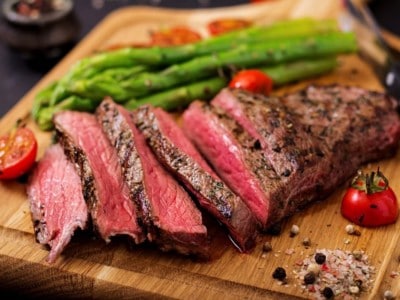