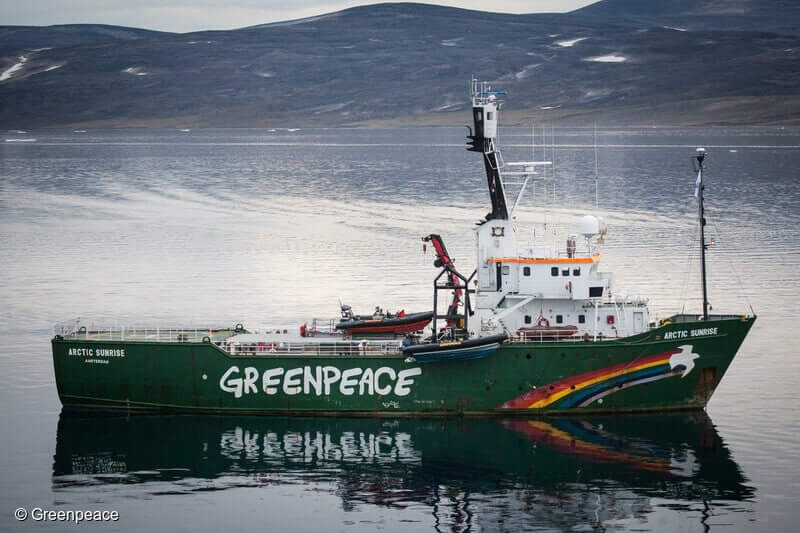 A new analysis from Greenpeace is stating that the European Nation (to also include the UK), must drop its meat consumption by 71% by 2030, and by 81% by 2050, in order to tackle animal farming’s contribution to climate breakdown.

The data is being released now ahead of the release of the European Commission’s ‘Farm to Fork’ food strategy, due to be published on 25 March. The latest drafts of the Commission’s Farm to Fork plan recognise the EU’s overproduction and overconsumption of meat and dairy as a problem, but fail to propose measures to reduce them.

Greenpeace EU agriculture and forest campaigner Sini Eräjää stated: “The science is overwhelming at this stage – overconsumption of meat and dairy is wrecking forests, crushing nature and heating the planet. The Commission wants to talk about ensuring healthy, affordable food produced in a sustainable way? Great idea, but that means it’s time to talk about reducing meat.”