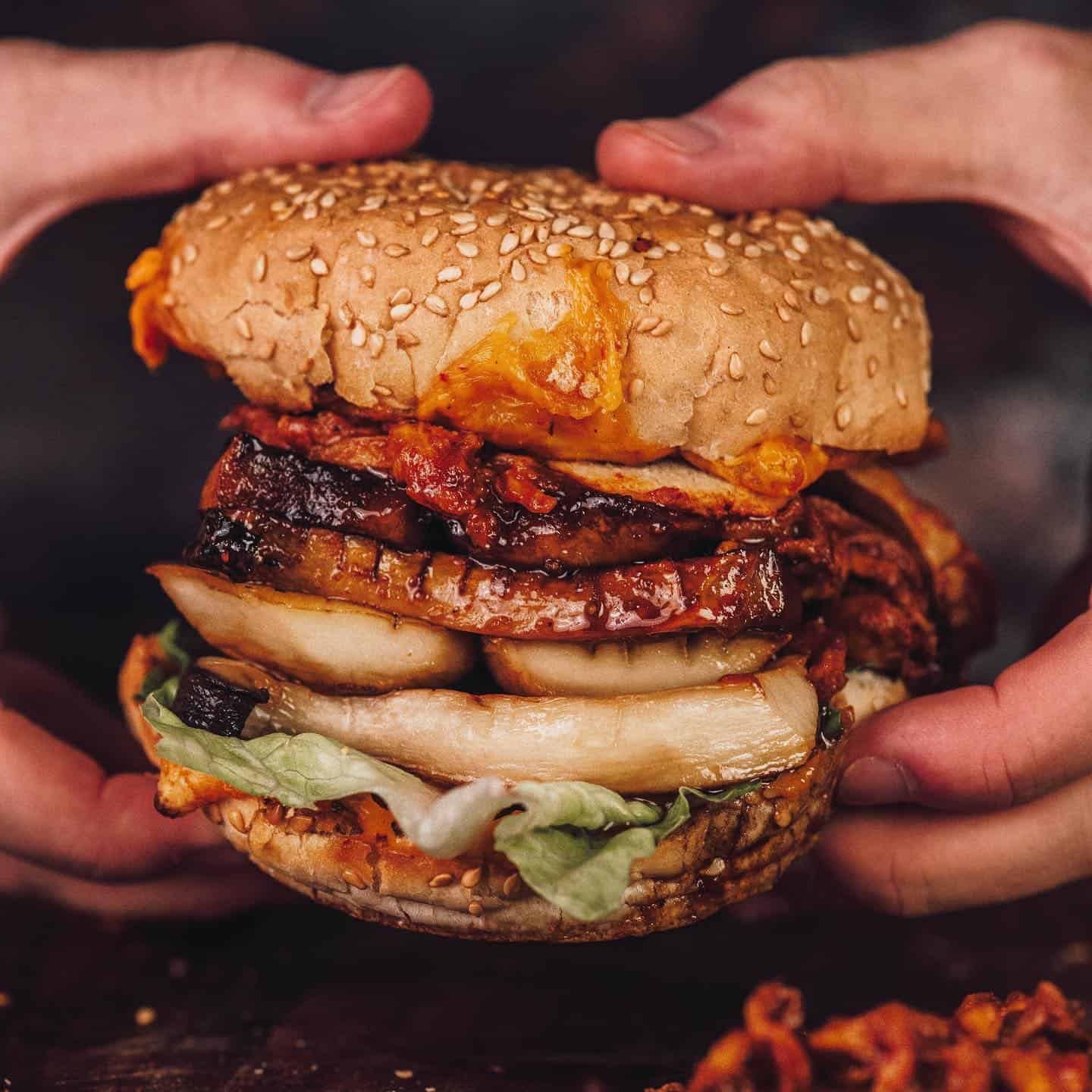 The Social Market Foundation think tank has identified the alt protein sector as a critical and emerging industry which can reduce the environmental impact of the UK’s animal protein reliance. The organisation’s report goes further by calling on the UK government to invest in the alt protein sphere to meet its climate targets.

“The UK is the second-largest market for plant-based foods in Europe – but countries like Singapore and Israel are miles ahead” – Elena Walden, GFI

With the UK Government aiming to fulfill its Net Zero commitments, the non-partisan Social Market Foundation has recommended investing in the alt protein sector as a viable means of reducing meat consumption in the UK. In order to reach its Net Zero ambitions, meat consumption in the UK will need to fall considerably over the coming decades, yet the report identifies “a conspicuous lack of policy” regarding this fact.

With a proposed carbon tax for meat products being discussed – including by Beyond Meat CEO Ethan Brown – the report points out the benefits of rapid expansion in the alt protein market over a politically sensitive ‘meat tax’. As organizations such as the Good Food Institute and writers such as Ezra Klein have repeatedly pointed out, the potential benefits to public finances, the economy, public health, and the environment of a thriving alt protein economy are huge.

Responding to the Social Market Foundation findings, Elena Walden, Policy Manager at the Good Food Institute Europe, told vegconomist: “The UK is the second-largest market for plant-based foods in Europe – but countries like Singapore and Israel are miles ahead in terms of actually developing a sustainable protein ecosystem.”

“To capitalise on their potential to create thousands of jobs, and avoid simply importing the plant-based and cultivated meat consumers demand, the government must invest at least £125 million in homegrown research and development,” she added.