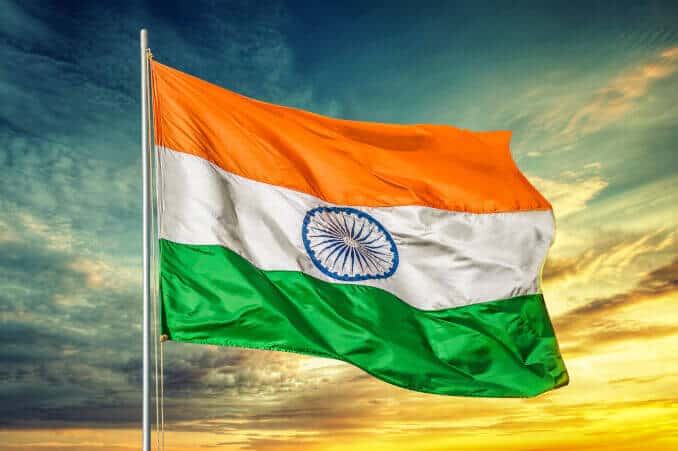 The Indian government has started promoting the research and development of cultivated meat, also known as “clean meat”. Amongst other things, the government is subsidising the creation of two new research institutes for cell-based meat. The country is increasingly recognizing the great potential of this promising food segment, not least with regards to the nutritional needs of its own population.

A new research facility is to be built in Maharashtra as the result of a partnership between the government-funded Institute of Chemical Technology Mumbai and The Good Food Institute India. The second institute will be located in Hyderabad and will be subsidized with over $640,000 from the government-funded Department of Biotechnology to the Centre for Cellular and Molecular Biology and the National Research Centre on Meat.

This represents the largest ever investment in cell-based meat by a state government to support global food security research in the face of a growing world population. India itself currently has a rapidly-growing population of about 1.34 billion people, giving it a strong incentive to promote research into laboratory-grown foods in order to provide sufficient quantities of protein-based foods to its own population.

Although a large proportion of the Indian population is still vegetarian, more and more people are consuming meat due to rising household incomes. Since the production of lamb and poultry meat, for which demand in India is particularly high, requires more land and water than the cultivation of plant-based foods, the country faces a major challenge if it is to guarantee a sustainable and secure diet for its citizens.

Expertise to support research and implementation

In addition, India has many experts in biopharmaceuticals, mechanical engineering, and biotechnology, all of which are important for the development and optimisation of cultured meat products. However, there has been a lack of capital, research projects on consumer behaviour, entrepreneurship, and a legal framework in this area.

Hurdles threaten competitiveness of US companies

In other countries, the starting conditions are similarly difficult, but there is increasing investment from the private sector to promote clean meat startups. According to projections by the Good Food Institute, over the past ten years investors have spent a total of more than 16 billion US dollars on companies producing plant-based and laboratory-cultivated meat alternatives, of which 13 billion US dollars alone was spent between 2017 and 2018.

Nevertheless, without stronger government research funding, the US could soon fall behind the competition in this field. “For every dollar we currently invest in agricultural research, a total of 20 US dollars in profits will be made,” reports Jessica Almy of The Good Food Institute. “In my opinion, it would be realistic to predict that cultivated meat could be even more profitable.”

Further hurdles on the US market are the lack of a legal framework and the regulatory requirements, as well as production costs which are currently still high.