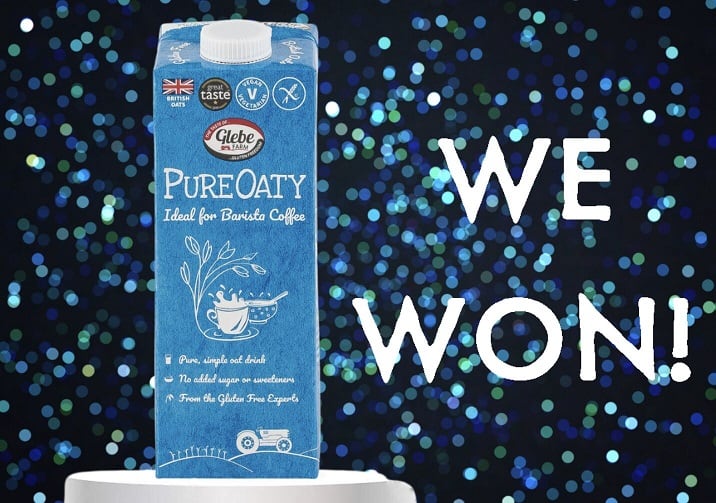 In the case against small UK producer Glebe Farm lodged by Oatly for an alleged trademark infringement, the judge has today thrown out all of the charges and ruled that there were no trademark violations.

Glebe Farm stated on social media: “Big news!! In a complete victory, the judge has today dismissed all claims of trademark infringement levelled at our PureOaty oat milk by the multinational company Oatly. ⁠⁠In our view ‘corporate might does not make right!’ and you only need to look at the two packs side by side to appreciate how different these brands are, and how unnecessary this expensive legal action was.⁠ So we were determined to stand up against the challenge and are delighted with the result!

We want to thank everyone who have [sic] been supporting us throughout. Many people have described this as a true David and Goliath battle and it is great to see that smaller independent companies CAN fight back and win.⁠”

Oatly’s response is as follows: “Hey everyone interested in the Trademark Infringement Case between Oatly and Glebe Farm. The court case ended on June 10 and the verdict is now in… The court ruled in favour of Glebe Farm, the judge recognized Oatly’s strong brand and uniqueness but felt the similarities weren’t enough to rule in our favour. We’ve collected the main documents [as below] of the case for you to read as it was presented to the court. The reason is because we believe in transparency and we want you to be able to form your own opinion about the case.”

Bundle A – Statements of Case and Orders.