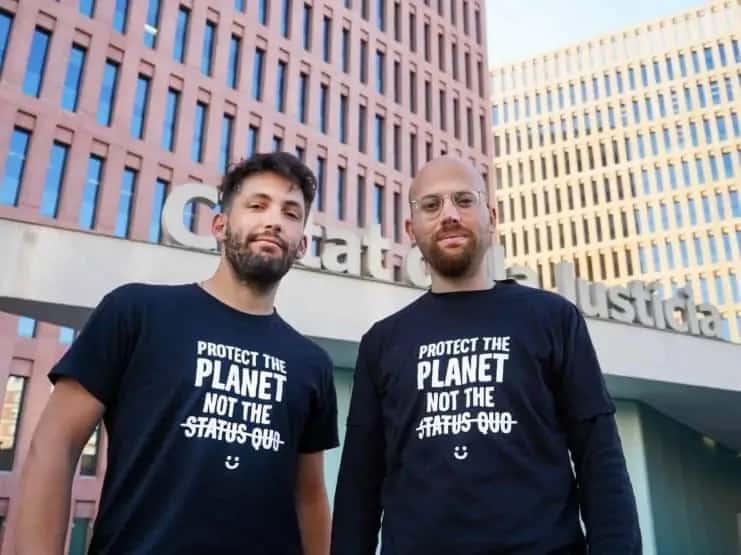 A Barcelona court has rejected the request for precautionary measures prior to the filing of the lawsuit against Heura for its “provocative” advertising which set out to inform the public about meat consumption. It has been ruled that the vegan meat producer will be able to maintain its environmental awareness campaigns and continue to discuss the impact of livestock farming on our planet.

After considering the precautionary cessation of the company’s campaign, the magistrate has judged that this was in fact not necessary and that Heura can continue its outreach work.

The resolution details an expert opinion in which it is demonstrated that “Heura’s advertising messages have a scientific basis and are taken from scientific reports and studies issued by publications and organisations of recognised prestige, such as the journal Science, Nature or the FAO”.

Bernat Añaños and Marc Coloma, founders of Heura, declare that “the rejection of the precautionary measures by the courts is a great step forward for everyone; information is power and awareness is transformative”. They also add that “people often underestimate how much positive impact we can have on the world with small gestures. We are very pleased to be able to continue contributing by raising awareness and empowering citizens.”

The founders of Europe’s fastest-growing plant-based company also say that “we should celebrate the decision as yet another opportunity to open dialogue and build a sustainable food future in which Spain can be a leader.”