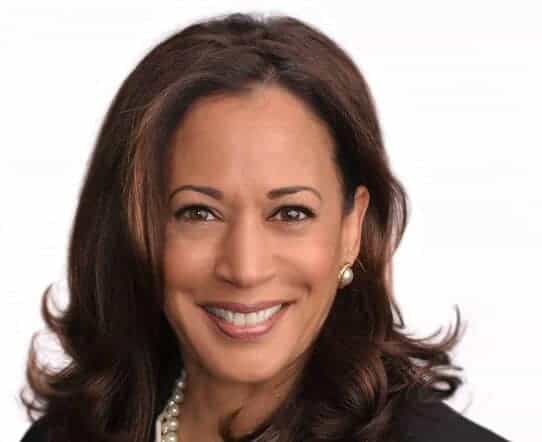 Kamala Harris, the first female vice president in US history, is well-known for her contribution to animal welfare and has already advocated national measures aimed at the reduction of America’s meat consumption. Accordingly, this year’s presidential election has the potential to turn out as a key factor for the plant-based economy.

In September 2019, Harris made a statement on the American problem of excessive meat consumption, stating that more education on the environmental impact of eating habits is needed, including consideration of changing the food pyramid. She was clear about the government’s responsibility, saying that “the government must do a better job,” as reported by Newsweek.

In terms of reduction measures, Kamala Harris is particularly focused on red meat, which has the strongest health effects. In 2016, per capita consumption of red meat in America was around 24.5 kg, putting the nation in an alarming fourth place, according to World Atlas data. Government-funded reduction measures can drive the necessary change, benefiting not only human health but also animal welfare.

An actual implementation of these statements is not certain but can be strongly suspected based on the fact that both Kamala Harris and the new US president Joe Biden have a proven track record in upholding animal rights and animal welfare. For example, as California’s Attorney General, Kamala Harris has defended a number of animal protection laws, while Joe Biden has urged the Canadian government to end its commercial seal hunt, as reported by the social welfare organization The Human Society Legislative Fund.

Speaking about a healthier America and the concrete measures to be taken, Harris said: “The balance we have to strike is frankly about what the government can and should do around creating incentives, and then banning certain behaviors.”