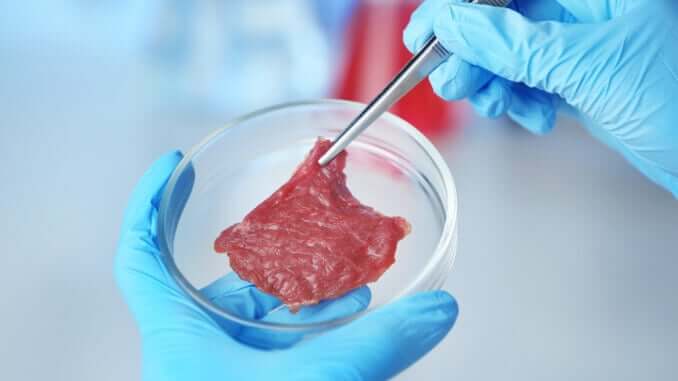 The North American Meat Institute (NAMI) and cell-based meat developer Memphis Meats have jointly written a letter to President Trump asking for help in clarifying the regulatory framework for cell-based meat and poultry products. They are calling on the Trump administration to regulate the US protein industry.

“Cell-based meat products are meat produced from animal cells in cell cultures. They are an “and”, not an “or” solution, and the latest in a long history of innovation in American agriculture,” the letter says. “In recognition of the common desire to support innovation and feed the world, we will in future use the term “cell-based meat and poultry” to describe products that are the result of animal cell culture.”

Uma Valeti, CEO of the Memphis Meats start-up, and Barry Carpenter, President of NAMI, also asked that collaboration between the United States Department of Agriculture (USDA) and the Food and Drug Administration (FDA) be encouraged. The aim is to create a fair system and to enable the American population to choose between proteins from traditional animal agriculture or from new, slaughter-free technologies. “As an industry, we are uncompromising in product safety and recognize the importance of transparency for consumers,” the CEO and President continued. “We support a fair and competitive market where consumers can decide which foods make sense for them.”

Finally, a meeting between the White House, USDA, FDA and other parties was requested, in order to create a regulatory framework and maintain the United States’ position as the world leader in protein production, an industry that will soon include clean meat products.