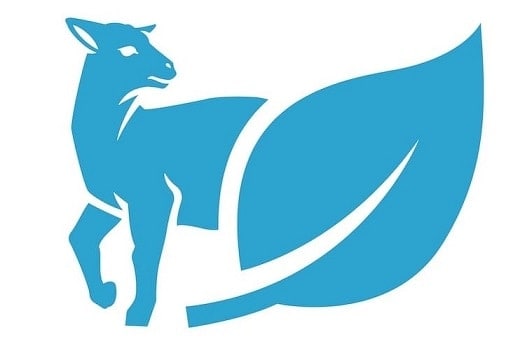 Whilst the news may strike many as unusual from a party that has traditionally pushed hunting laws, a group called Vegan Conservatives has formed to support vegan causes within the Party, launching during Veganuary to garner increased support. We spoke with a representative of the newly formed group about the interesting news.

As a springboard for the group’s launch, ten MPs from across the country, as named below, have signed up for Veganuary. The group aims to raise awareness about the benefits of a plant-based diet for human health, animal welfare and the environment. The Covid-19 pandemic was also a pertinent factor, with the group noting that the UK government recognises 17 zoonotic diseases which can be passed to humans by animals via animal agriculture.

“At the heart of Conservatism is a desire to conserve and protect our environment. Moving towards a plant-based food system is critical if we are to prevent dangerous climate change, reduce pandemic risk, and protect animals. The modern vegan movement was born here in the UK, and as Vegan Conservatives we want to build on, and expand, this proud British tradition” announced Andrew Boff, spokesperson for the Vegan Conservatives, referring to animal rights advocate and vegan pioneer Donald Watson who formed the Vegan Society in 1944.

When pressed by vegconomist on the Conservative Party’s perhaps questionable history on animal right’s issues, Conservative councillor Graham Godwin-Pearson explained: “We must work to end the scourge of factory farming and ensure that farming subsidies, now that the UK has left the EU, are used to promote animal welfare and environmental stewardship”.

Until Brexit, 80% of the UK’s animal welfare legislation came from the EU. Responding to questions of live exports, Godwin-Pearson said, “We also hope that live animal exports will come to an end now that Brexit is done, as well as the ability to ban the sale of fur and foie gras”.

When asked about the latest Boxing Day fox hunts, an activity seen as tightly knit with Tory traditions, as well as recent badger culls, Godwin-Pearson responded: “Vegan Conservatives are opposed to fox hunting, which is illegal in Britain, as well as the controversial badger cull, which runs counter to the best interests of wildlife, cattle and the farming community. Some of us have been making this case to the Government for years.”

During debates on the EU Withdrawal Bill in 2017, Conservative MPs voted not to make UK law the parts of EU legislation which recognised animals as sentient beings able to feel pain and emotions. The Vegan Conservatives aim to champion the case for veganism from within the Tory government, but may well find criticism from inside and out, and have already been accused of “pandering” to “food wokeism” by one rightwing commentator.

Godwin-Pearson adds, “Like any large political party, the Conservatives are a broad church comprising many opinions. Since launching Vegan Conservatives, we have had almost universal support and while change to policy can be slow sometimes, we will be working hard to promote the benefits of veganism to animals, humanity, the environment and the economy.”