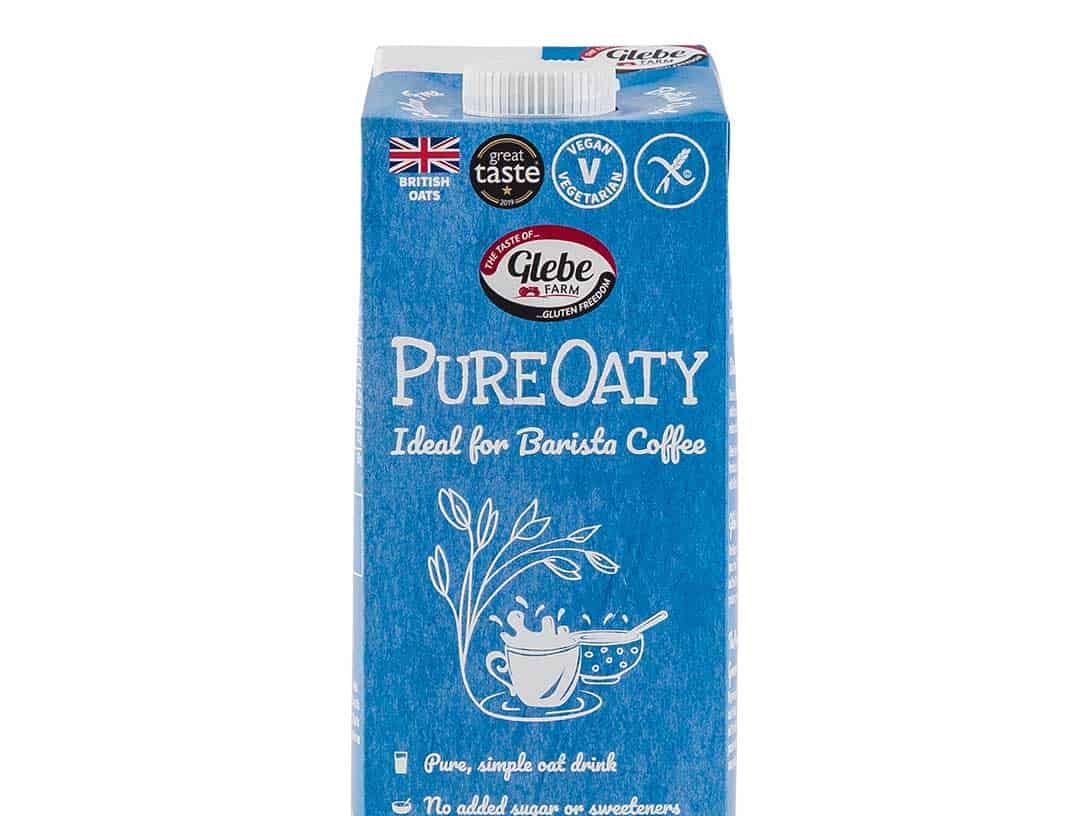 As we reported yesterday, market leader Oatly has entered a court battle with UK farm Glebe Farm Foods over a trademark disagreement regarding its PureOaty brand. Oatly has since contacted vegconomist with a brief comment as below.

The case at the London High Court will put forward that PureOaty, one of the plant milks available from the farm which produces oats and other cereals, infringes copyright and that the packaging and name are too similar. Glebe Farm’s owner Phillip Rayner told the BBC: “Oatly says the name and packaging are too similar to theirs, but when we compare the two products side by side, we are surprised by this.”

An Oatly spokesperson said to vegconomist today in response: “We approached Glebe Farms in a letter in early 2020 telling them we think their branding infringed our trademark. We unfortunately did not receive a constructive response from them. We are therefore now involved in an ongoing court case, and we have no further comment as we await the results.”

We will continue to report on further developments in this story as they take place.