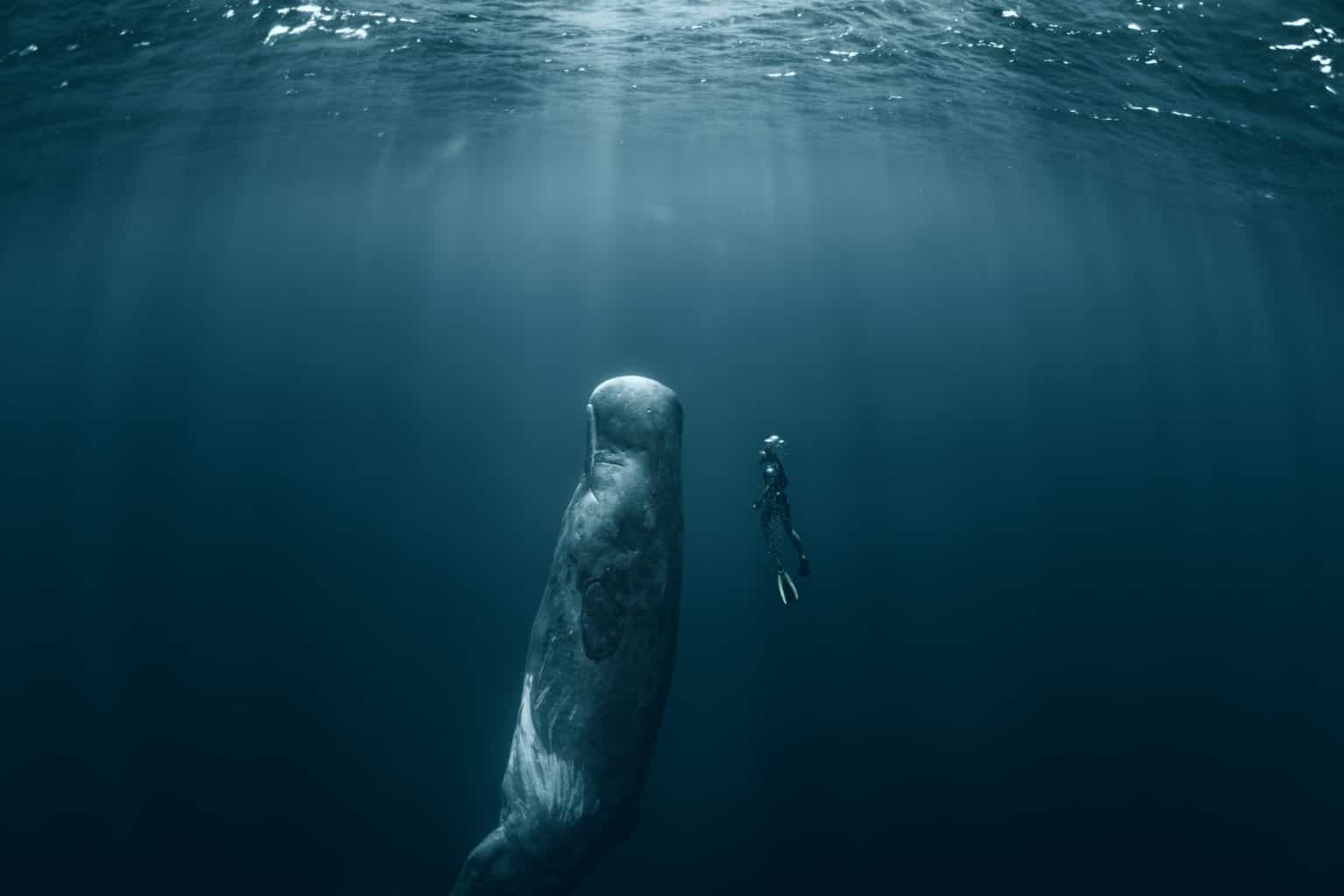 Animal rights organisation PETA has teamed up with Kip Andersen, producer of the documentary Seaspiracy, to call on US president Joe Biden to revoke an executive order issued by Donald Trump.

Executive Order 13921 supports the creation of new aquaculture facilities, which PETA refers to as “fish factory farms”. According to the organisation, the facilities pollute the oceans with artificial chemicals and antibiotics, spread diseases to wild fish, and put marine mammals in danger of being caught in fishing gear.

PETA says the facilities are also cruel to fish, since conditions are very cramped and disease is often rife. Fish raised on the farms are allegedly killed by methods such as suffocation or being pierced through the heart.

The shift to plant-based seafood

Growing concerns about the sustainability of fish consumption are already causing many consumers to look for alternatives, and the release of Seaspiracy has led to a surge in interest in plant-based seafood. There are already a huge number of options available from companies such as Good Catch and Novish. Cell-cultured fish, which is being developed by companies like Avant, could launch as early as this year.

“The last thing our oceans need is more fish factory farms leaking pestilence, parasites, and pollutants into the water,” says PETA President Ingrid Newkirk. “PETA is asking the president to protect our oceans and everyone who lives in or near them by pulling the plug on this reckless order.”