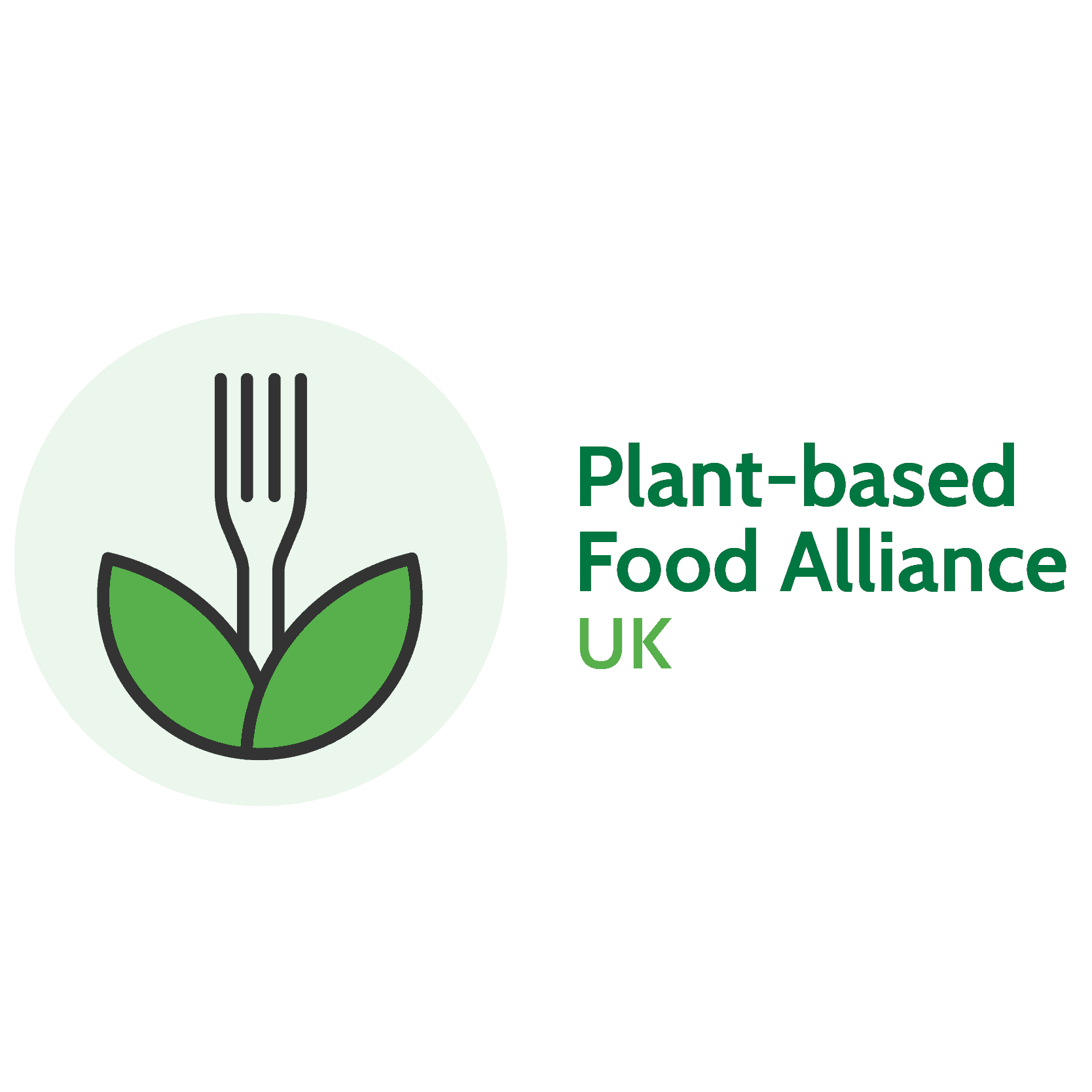 A new coalition of companies, charities, and civil groups called the Plant-Based Food Alliance, with founding members Alpro, Oatly, ProVeg UK, Upfield, and The Vegan Society, has launched in the UK to provide a voice for the growing plant-based sector.

The Alliance says its aim is to “help make the UK a global leader in plant-based food and drink”. The organisation will be developing a UK Plant-based Food Charter, which will enable businesses to collaborate with the UK government to promote the transition to a plant-based diet.

The Alliance will campaign for policies such as:

Across Europe, a growing number of policies are beginning to recognise the need to move towards plant-based diets. For example, the European parliament has just approved a strategy that would see plant-based foods promoted and a shift away from factory farming, following its recent commitment to phase out cages.

Meanwhile, Amsterdam has recently outlined plans to encourage its citizens to be 50% plant-based by 2030, and a landmark political agreement in Denmark will see subsidies given to farmers who produce plant-based foods rather than livestock.

“We have an exciting opportunity to support this people-powered transition to a more sustainable, healthier food system, and to attract more innovation and investment in the UK as we do so,” said Marisa Heath, CEO of the Plant-Based Food Alliance. “Preparing now for the shift towards plant-based foods will also shore up our national food security for future generations.”

Plant-based as most impactful way to sustainability

Says Heath: “We’re already seeing people introducing more and more plant-based meals into their diets, driven by a desire to improve their health and to reduce the environmental impact of their food choices. With food systems accounting for one-third of greenhouse gas emissions globally, leaders gathering at the COP26 Summit cannot afford to ignore this shift. We need to see plans put in place for making our food choices more sustainable, and plant-based foods are the most impactful way of achieving this.“