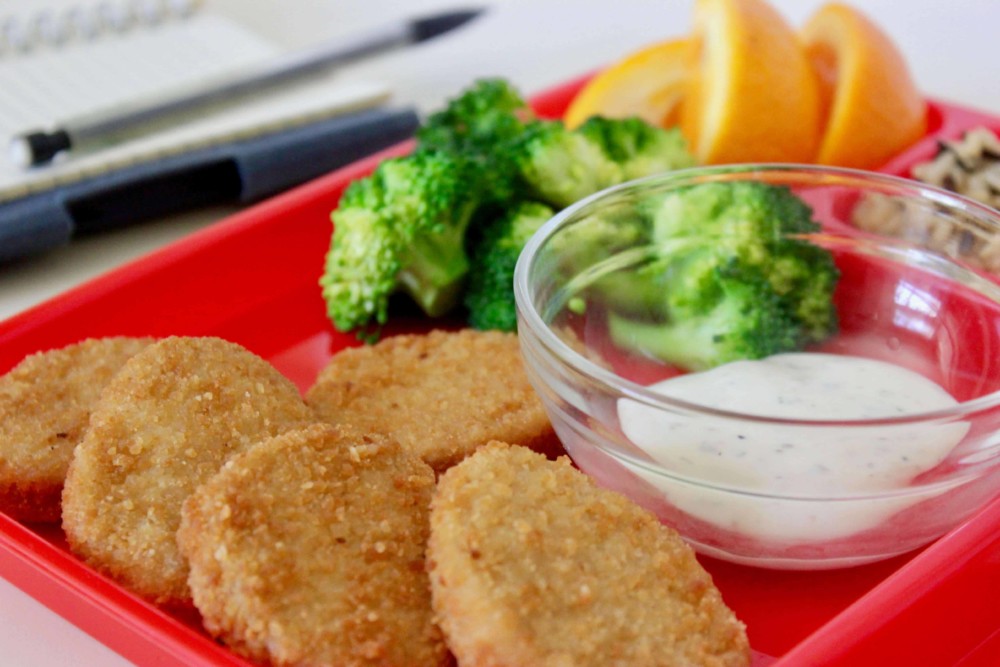 Salvador, the third-most populous city in Brazil, is to serve ten million plant-based school meals every year following an agreement between the local municipality, the Humane Society International, and Mercy for Animals.

It is hoped that the move will improve child nutrition — many Brazilian municipal schoolchildren are from low-income families and do not have adequate access to fresh produce, potentially leading to poor health outcomes later in life. The program is also expected to reduce carbon emissions by 75,000 tons, save 400 million litres of water, and prevent the loss of 16,000 hectares of forest.

The Brazilian National School Feeding Program has developed a range of meals that use vegetables, legumes, and whole grains instead of meat, tailoring these to student preferences in the area. All 444 schools in the municipality will be involved in the program and will receive support from nutritionists and chefs.

Another Brazilian city, São Paulo, introduced Meat Free Mondays in schools in 2019, while a recent survey in the UK found that almost 70% of parents supported the introduction of more vegan meals in schools.

Elsewhere in the world, some other regions have also begun implementing plant-based school meals, most notably New York City in the US — there, the school district has launched a Vegan Fridays initiative, where plant-based meals are the default option for one day every week.

“Plant-based meals are delicious and nutritious, which is why I previously called for vegetarian and vegan options in schools,” said New York mayor Eric Adams. “I’m thrilled to see that all students will now have access to healthy foods that will prevent debilitating health conditions.”