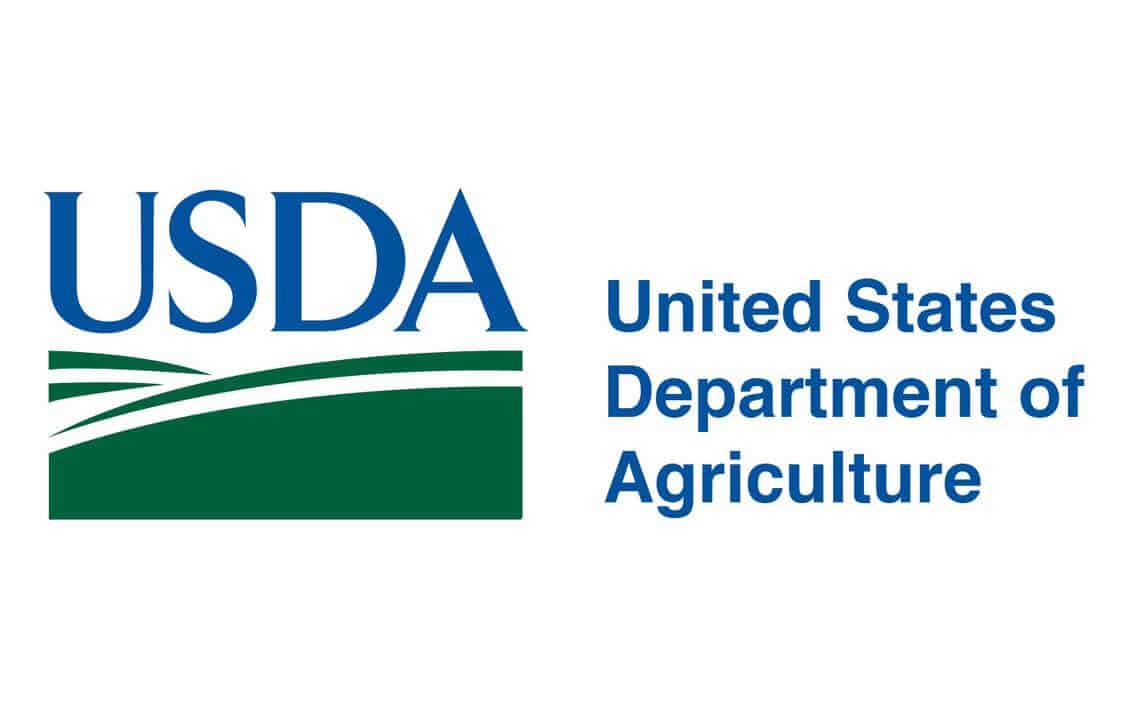 Following the release of an updated food labeling guidance document on Dec. 27, the Animal Welfare Institute says it is appalled that the US Department of Agriculture continues to permit producers to mislead the public with confusing and unsubstantiated animal raising claims on meat and poultry packages.

The USDA’s Food Safety and Inspection Service (FSIS) issued a notice in the Federal Register revising its “Guideline on Documentation Needed to Substantiate Animal Raising Claims for Label Submissions,” after receiving public comments in response to the department’s 2016 guidelines. Yet the updated guidance document ignores 99 percent of comments opposed to the FSIS label approval process for “humanely raised” claims, and wrongly asserts that the department’s process prevents deceptive and misleading claims from entering the market.

The AWI says that according to its recent research, the USDA continues to allow producers to deceive consumers by making misleading  animal welfare and environmental claims on meat and poultry packaging.

As found in AWI’s research and noted by AWI in comments to FSIS, consumers believe that producers making these claims exceed industry standards for animal care. Consumers also want better substantiation of claims and independent verification of compliance.