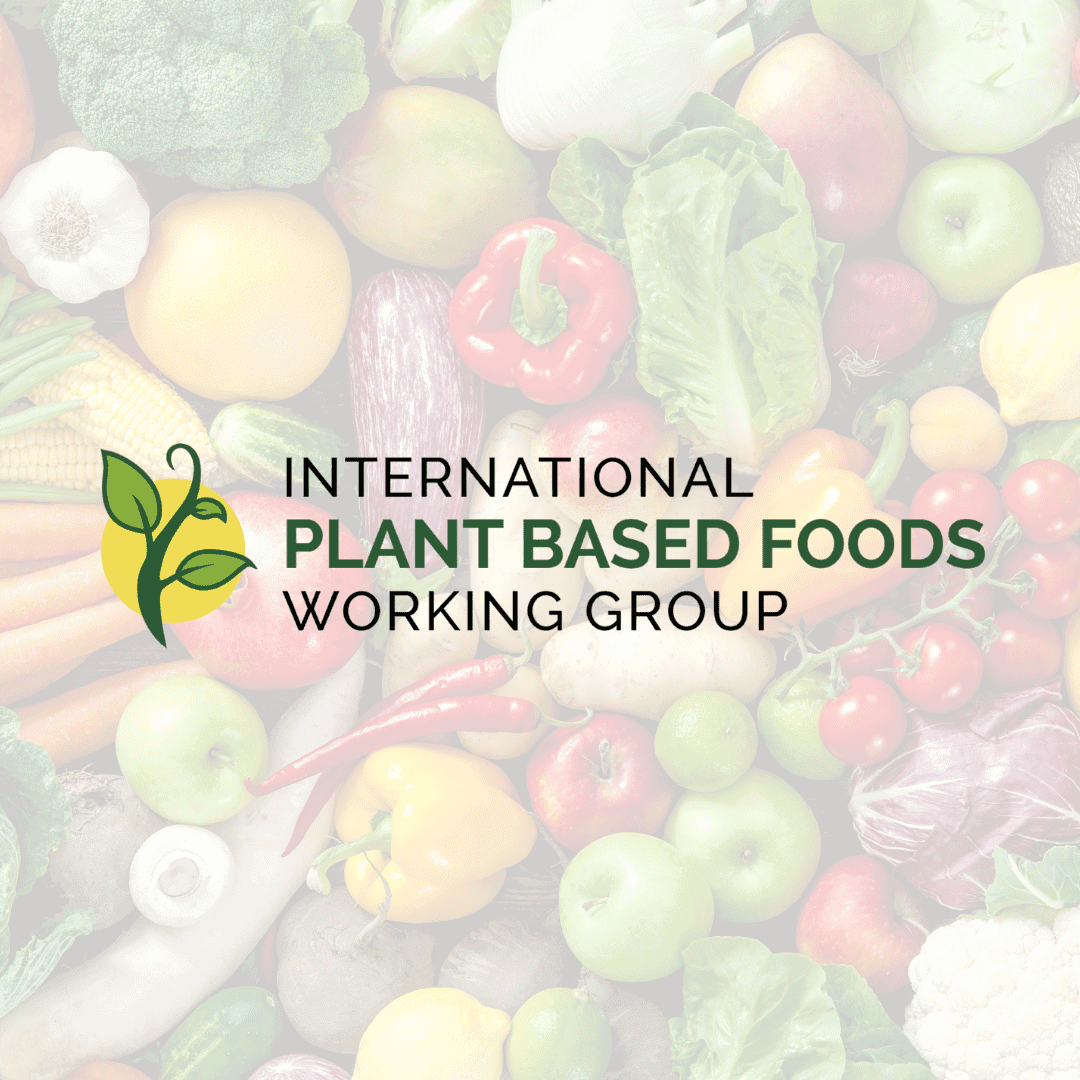 The newly launched International Plant-Based Foods Working Group reports to vegconomist that it is gaining momentum, with seven international plant-based food associations joining forces with a shared vision of supporting the development of the plant-based sector around the world.

“The IPBFWG is united in its efforts to bring about a more healthy, sustainable, and humane food system”

The group was formed to support the growth of the growing sector and is comprised of like-minded associations representing companies and other organizations involved in producing plant-based foods in their respective countries and region.

An animal-centred human food system is not sustainable

The IPBFWG’s vision is centred around the fact that “an animal-centred human food system is not sustainable for the planet”, with its members collaborating to coordinate on high-level strategy and initiatives to advance the plant-based food sector around the world.

“Despite its diverse global footprint, the IPBFWG is united in its efforts to bring about a more healthy, sustainable, and humane food system,” says the new alliance.

The IPBFWG sets out to:

Marisa Heath, Chief Executive of the Plant-based Food Alliance UK, comments to vegconomist: “The Plant-based Food Alliance UK is delighted to be part of this hugely important working group which demonstrates that the international plant-sector is coming together and collaborating to enhance its influence and effectiveness in changing food systems.

“We can all learn lessons from each other, as well as share resources and that, will help us further the plant-based movement within the UK. Plant-based diets are a key solution to climate change as stated within the recent IPCC report and joining up the plant-based sector means we can push the agenda through global forums and work to get real change.”