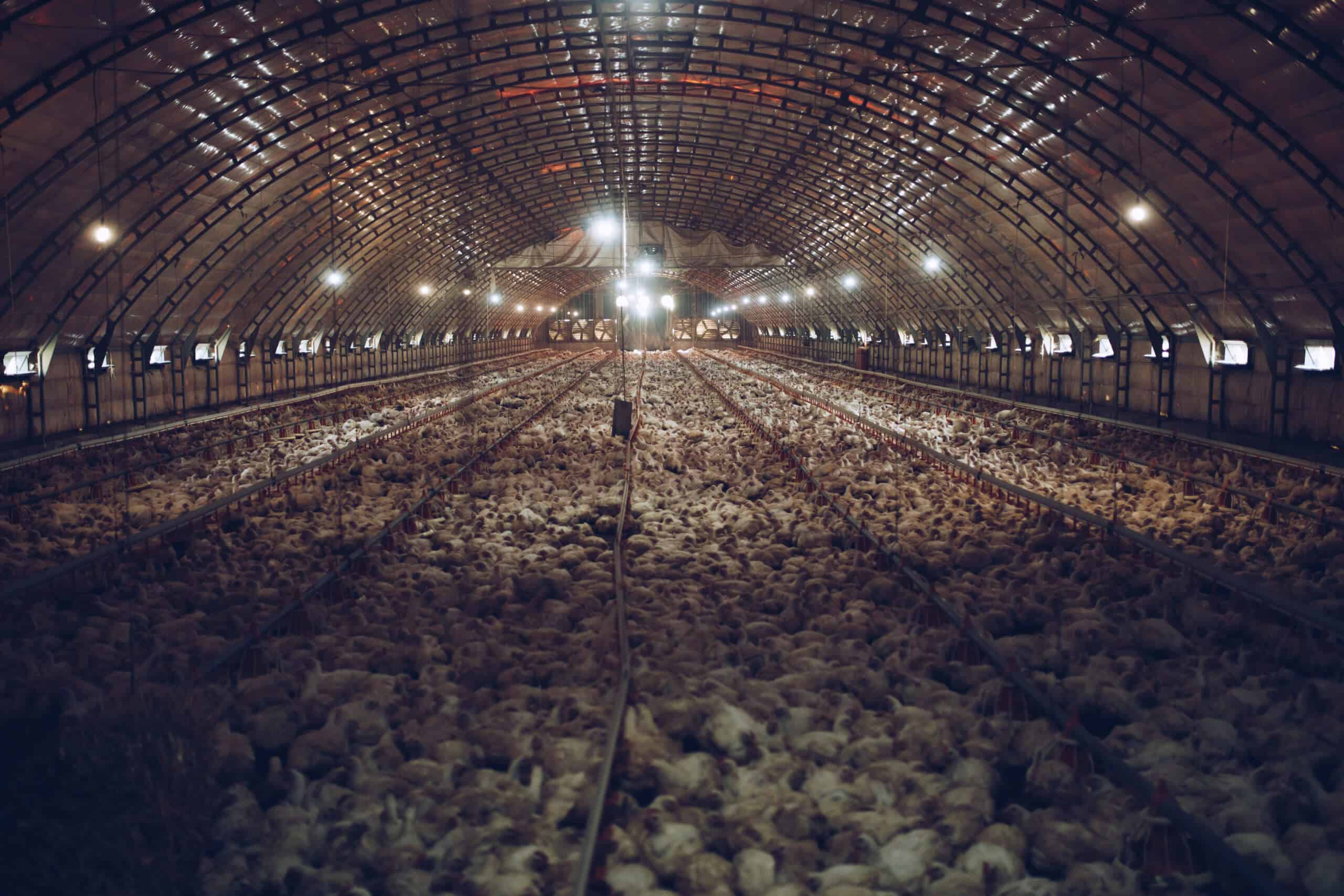 Today, Members of the European Parliament (MEPs) voted to drop the notorious proposal for a ‘veggie burger ban’ but, unfortunately, voted in favour of a proposed of EU farm reforms – essentially a vote to keep intensive factory farming subsidised, and also towards measures that will harm plantbased dairy companies.

We spoke with Compassion in World Farming which states that the ruling denounces a lack of ambition to use EU farm subsidies to make significant improvements for animals and the environment.

During the vote, one of the proposals on the table was for the EU to reserve the use of terms such as ‘steak’, ‘sausage’ or ‘burger’ exclusively for products that contain meat. MEPs rejected all amendments related to this proposal.

Unfortunately, MEPs voted to prohibit any reference to dairy terms on plant-based products, e.g. ‘creamy’, ‘yogurt-style’ and ‘cheese substitute’ and also will prohibit the use of packaging traditionally used for dairy products. For example, butter blocks and milk cartons.

More disappointing, is the failure of MEPs to adopt proposals that would have limited subsidies to intensive factory farming, such as the exclusion of income support to concentrated animal feeding operations.

Olga Kikou, Head of Compassion in World Farming EU, said: “We are pleased that MEPs rejected the notorious ‘veggie burger ban’. This is a small victory for common sense! Nonetheless, it is shameful that EU farm subsidies will continue to funnel billions of euros into factory farms. For over 60 years, EU taxpayers have been feeding corporate giants, even when animals in factory farms are raised in abominable conditions.

“Now, consumers are pushing back by opting for organic, cage-free and plant-based products. This has dealt a major blow to factory farming, yet the EU continues to use subsidies to keep this dying industry on artificial life-support. Instead of clinging to the past, the EU should look to the future and use its taxpayers’ hard-earned euros to transform EU agriculture for the needs of the 21st century. We will continue to urge the negotiators from the three institutions to align the EU farm subsidies scheme with its environmental and animal welfare ambitions outlined in the European Green Deal and the Farm to Fork strategy.”