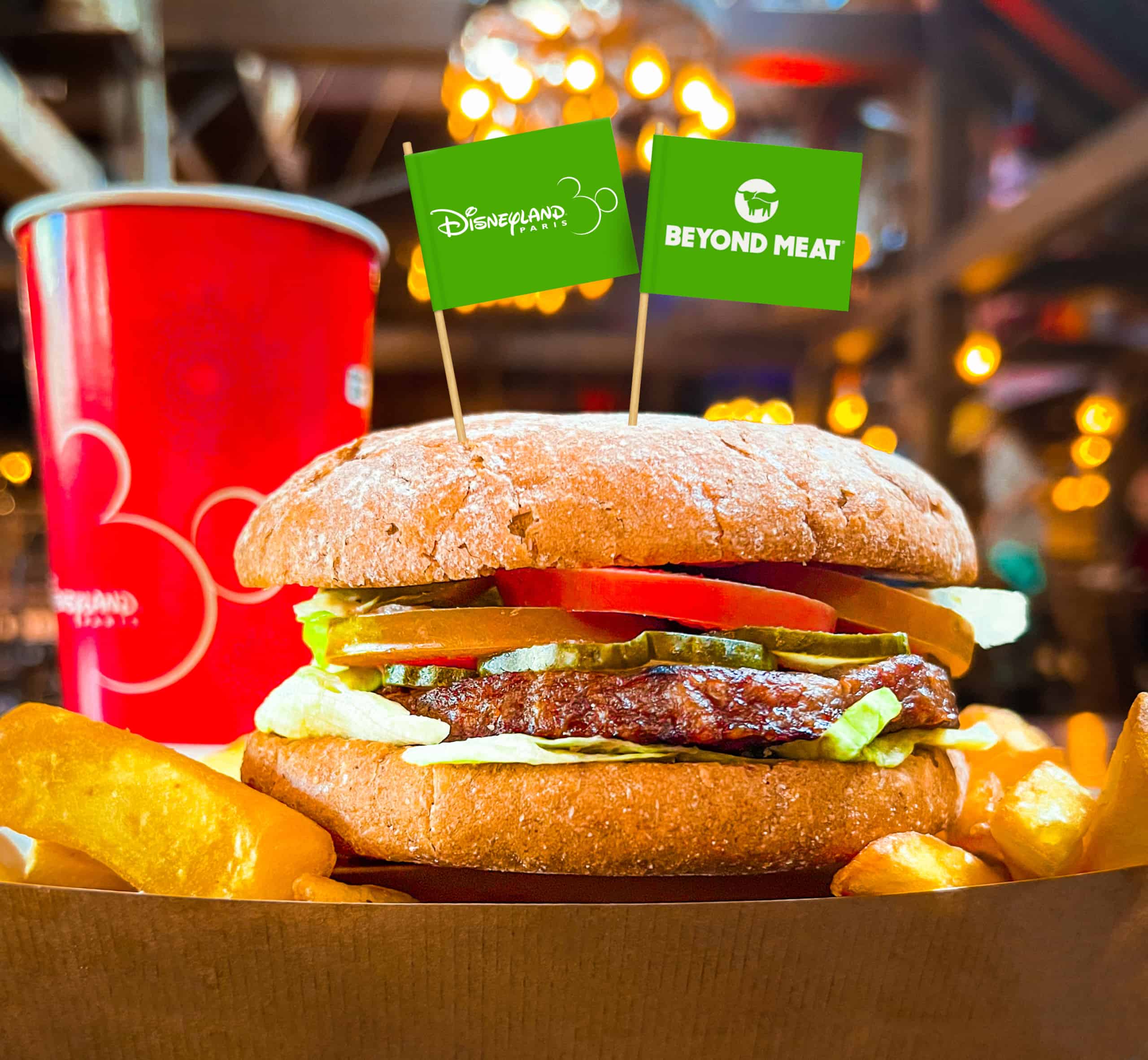 Beyond Meat has been chosen as the official Disneyland Paris Plant-Based Meat Partner. The company’s products will be served across the entire resort, including theme parks, Disney Village, and Disney Hotels.

According to Disneyland, the Beyond Burger, Beyond Sausage, and Beyond Meatballs will be used to develop a meatless version of each menu item currently available. The move is part of the resort’s drive to reduce its environmental impact, and will be promoted with new combined marketing and retail campaigns.

“Partnering with Disneyland Paris, a beloved and iconic brand that shares our vision of a better future, is a true milestone for us as we make plant-based meat more accessible throughout Europe,” said Jorg Oostdam, General Manager EMEA, Beyond Meat. “As more consumers gravitate towards flexitarian diets, we’re looking forward to surprising and delighting Disneyland Paris’ guests with our plant-based meat offerings that taste just as great as conventional meat and can help make a positive impact.”

Earlier this year, Disneyland Paris announced it would be expanding its vegan offerings as part of the park’s 30th anniversary celebrations. The new menu items launched included Beyond Meat steaks and vegan cookies.

Disney Parks also rolled out hundreds of new vegan options at its resorts worldwide back in 2019, including dishes such as Pan-fried Vegetables with Plant-based Dumplings and Caramel Mixed Nuts Banana Cake.

“With sustainability as a core priority, we are delighted to partner with Beyond Meat which is pushing the boundaries in the reinvention of food. We’re excited to be offering our guests new food choices and help contribute to a better world,” said Laure Albouy, Vice President Business Strategy & Integration for Disneyland Paris.