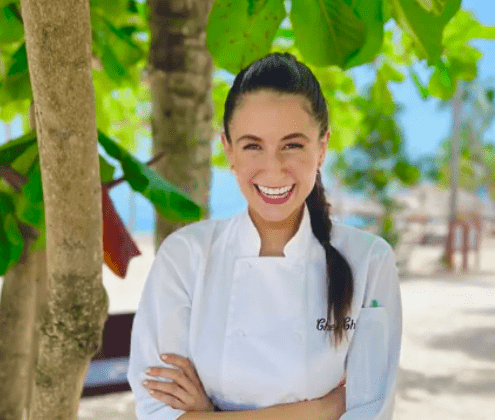 Club Med, a pioneer in the all-inclusive resorts industry, announces it recently partnered with famed vegan chef Chloe Coscarelli to bring more creative plant-based dishes to its resort menus in North America and the Caribbean. In addition, the brand says it is now offering Beyond Meat products as a protein option.

To make its menus healthier and all-inclusive, the brand reveals it is now offering Beyond Meat and gluten-free products.

According to Club Med, its partnership with Coscarelli is meant not only to add higher-quality meals but to better align the company with its Happy to Care sustainability initiatives. Such initiatives include the elimination of single-use plastics, reduction of food waste, using solar power and other forms of renewable energy, and improving animal welfare.

The plan also commits to sourcing more local ingredients in each of its tourist destinations.

Coscarelli is a renowned chef, cookbook author, and restaurateur known for winning The Food Network’s Cupcake Wars and helping to mainstream vegan food through eateries such as By CHLOE (since re-branded to Beatnic) and Chloe Miami Beach.