What Makes a Vegan Product? Or, When is Vegan Not Really Vegan?

When is vegan not-vegan? The answer is subjective and has implications for what are purported to be vegan products.  While self-identified vegans don’t all share the same conception of the term, most generally agree that “nobody can be 100% vegan.” Why?

Most vegans recognize that every so-called vegan activity, from eating only a plant-based diet to operating an animal sanctuary, is done at the expense of animals.  For example, any use of metal, such as a spoon or farm implement, is made possible only through the displacement (at least) of animals and the destruction of their habitat upon which are built mines, factories, towns, and other infrastructure.

Consequently, vegans also generally agree on a definition of veganism such as this one used by the Vegan Society. Veganism is a way of living which seeks to exclude, as far as is possible and practicable, all forms of exploitation of, and cruelty to animals for food, clothing, or any other purpose. 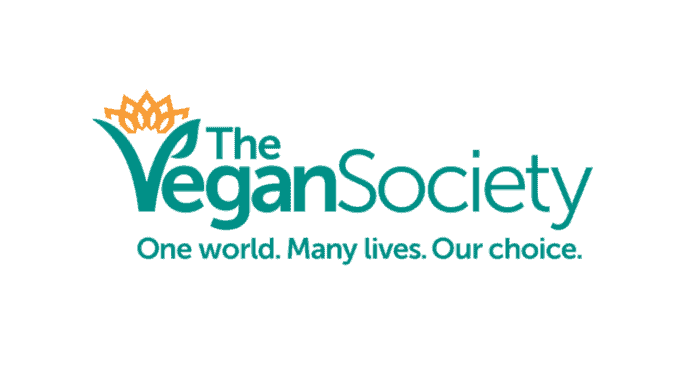 The Vegan Society adds that vegans also avoid “animal-derived materials, products tested on animals and places that use animals for entertainment.”

Products, then, can be said to be vegan if they ‘exclude, as far as is possible and practicable, all forms of exploitation… and cruelty.’  As we know, many and increasingly more products manage to do that.  However, a number of ventures that are claimed to be vegan involve the exploitation of non-human animals. Some ‘vegan’ food products are tested on animals in order to obtain GRAS accreditation.

Another, simpler, informal way for a producer to know whether a product is vegan or not is this: consider whether it would be acceptable to put a human in place of the non-human animal used in the research or production process.  If it is not acceptable, then the product is not vegan.

(Mark Reed, MA, is a Board Member of the Vancouver Island Vegan Association.)