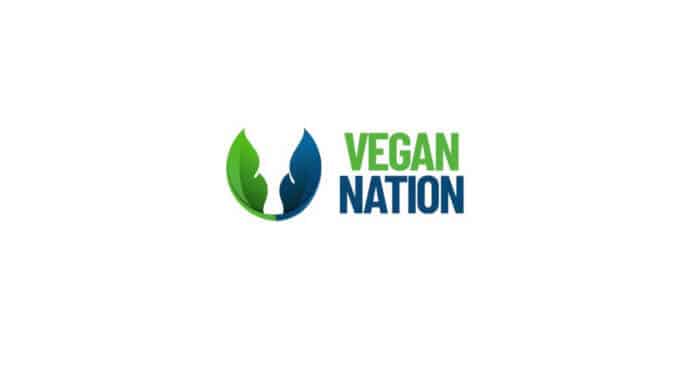 The new start-up VeganNation has recently founded its own cryptocurrency, known as VeganCoin Tokens. The company’s goal is to have a positive impact on society and to establish a vegan-friendly “sharing economy”. This goal will be realised by means of a blockchain-based platform, in order to network and connect as many vegan people as possible. This could take the form of restaurant recommendations or the exchange of vegan recipes, for example.

VeganNation is a new American start-up dedicated to the vegan community, offering support for new vegans through its blockchain platform. By creating the platform, the innovative company hopes to unite vegans with the same ideology. The company firmly believes that more can be achieved together. It aims to tackle global problems, in particular environmental problems. By creating a vegan and environmentally-friendly community, VeganNation hopes to have more influence on developments on this planet.

VeganNation has received a lot of support for the cryptocurrency project. The European network of Veganz stores has announced that it will accept the new cryptocurrency. The start-up has also received support from the Israeli organisation “Let the animals live”.