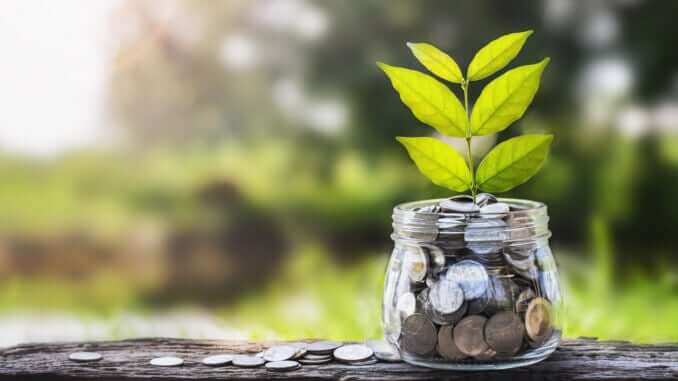 Following last Friday’s report on REBBL’s adaptogenic anti-stress drink, it has been announced that the company can look forward to receiving £20 million in benefits. This capital will be provided by CAVU Venture Partners.

REBBL’s senior director, Sheryl O’Loughlin, described the significance of the donation as follows: “We are very excited to welcome CAVU Venture Partners into our REBBL family. […] It was very important for the team to impress our future partner with our business idea during the investment rounds. We also wanted him to have the same passionate dedication to the project that we have. CAVU is exemplary in this respect, and its second founder Clayton Christopher will now be actively involved in the project.”

O’Loughlin is referring to the work of CAVU Venture Partners, which invests in promising projects and representative companies which are committed to both sustainability and improving the welfare of the disadvantaged.

The expansion of the project team has raised expectations about the effectiveness of the project, which aims to fight the spread of human trafficking in the rainforest. The social commitment and the idea of using something useful, such as stress-reducing drinks, to inhibit negative occurrences such as human trafficking, will likely continue to be a promising concept in the future.