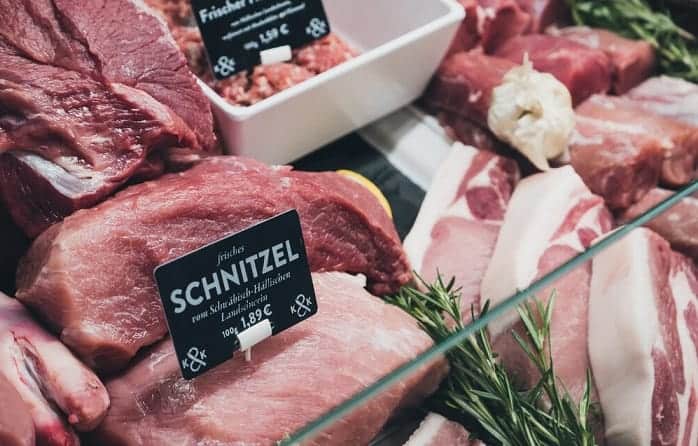 Zurich’s MIRAI Foods, which claims to be the only Swiss clean meat startup to date, has raised $2.4 million in a first-round financing fund. MIRAI says it is one of the very few cultured meat producers globally that do not genetically manipulate their cells. Backers include Paulig Group and technology investor Team Europe.

Despite being only one year in operation, MIRAI is now accelerating product development of its slaughter-free meat and working on releasing its first commercial product. The company has three main areas of focus: bringing cellular agriculture products to the market as quickly and safely as possible; providing better value for its customers; and designing products which offer superior health benefits in comparison to traditional meat products.

A founding principle of MIRAI as a cultured meat producer is that it keeps the cells as they naturally occur in the animal, with no genetic modification used in the process. Whilst the company aims to produce a variety of product lines to maximize the impact of cellular agriculture on environmental goals, its first product will be beef, as it has the biggest carbon footprint.

“We are proud to have such high-calibre and diverse investors on board,” says Christoph Mayr, MIRAI FOODS co-founder and CEO. “The Paulig Group, with its extensive experience in the food industry, is an ideal partner for product development, marketing and distribution. Team Europe has an impressive track record as an investor and company builder. Like us, they are interested in getting cultured meat into the hands of consumers in a timely manner.”

“MIRAI FOODS is a second-generation player in this field and they have been extremely fast”, says Marika King, Head of Paulig’s venture arm PINC. “It only took them six months to develop the first prototype and we are very excited to be part of this team’s journey. It is a great fit for PINC and Paulig; we want to actively support the development of new sustainable and healthy food.”