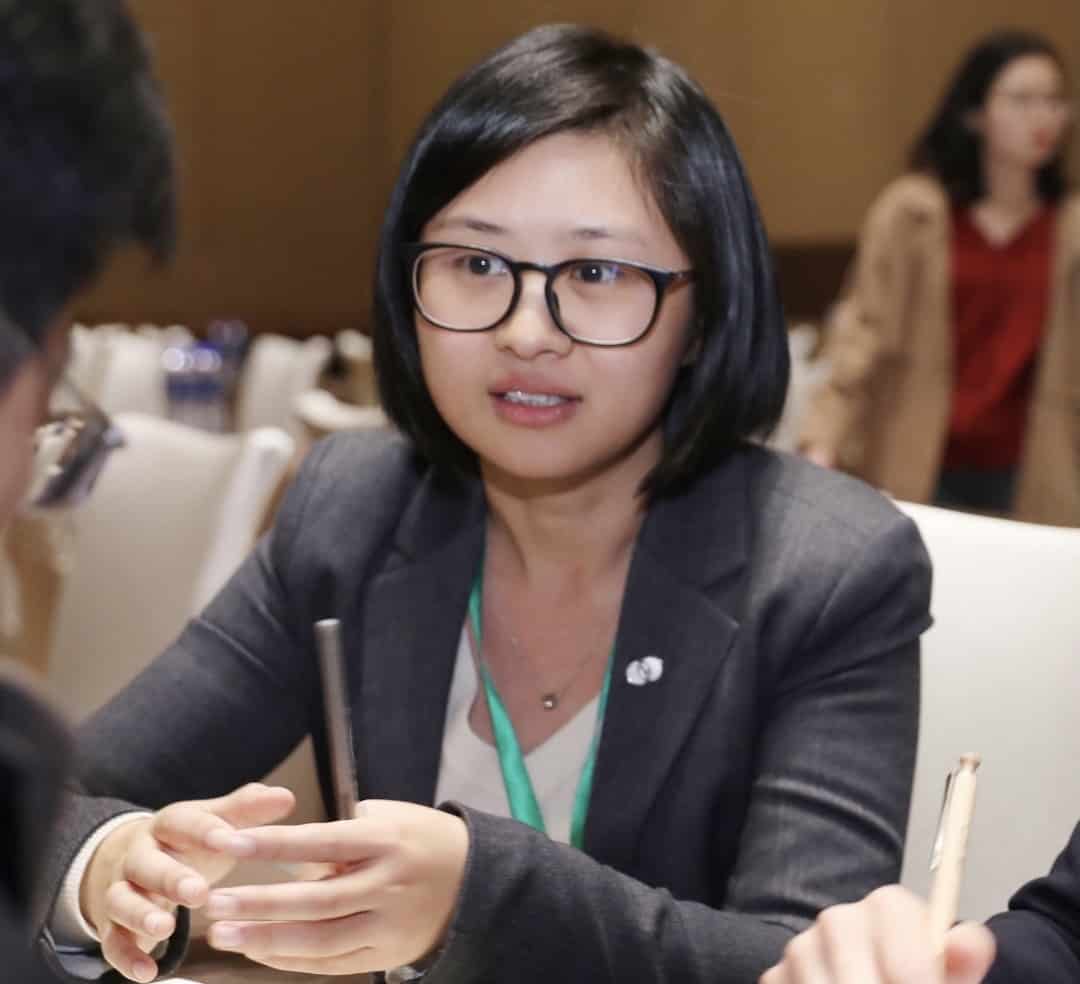 The Dao Foods Incubator has announced its second cohort of Chinese and China-focused alt-protein startups. It is the latest stage of the organisation’s plan to invest in 30 alt-protein ventures over the next three years.

In an interview with vegconomist last year, Dao Foods co-founder Albert Tseng said the company’s mission was to “introduce exciting new plant-based and alternative protein products in China to reduce the consumer demand for animal agriculture.” He said he hoped the incubator would help to build up the Chinese alt-protein industry.

The five startups chosen for the second cohort are:

“The alternative protein sector is still quite nascent in China,” said Tao Zhang, co-founder of Dao Foods. “Though momentum has been building up in this sector over the past two years, the mainstream consumer knowledge and adoption of new protein products are far from there yet. The game changers will be those entrepreneurs who know how to conquer the stomachs and minds of China’s mainstream consumers. We hope that an army of such entrepreneurs can be nurtured and developed via the Dao Foods Incubator to achieve the positive environmental and climate impact we aim to achieve in and from China.”